Vaccines to play a key role in economic recovery 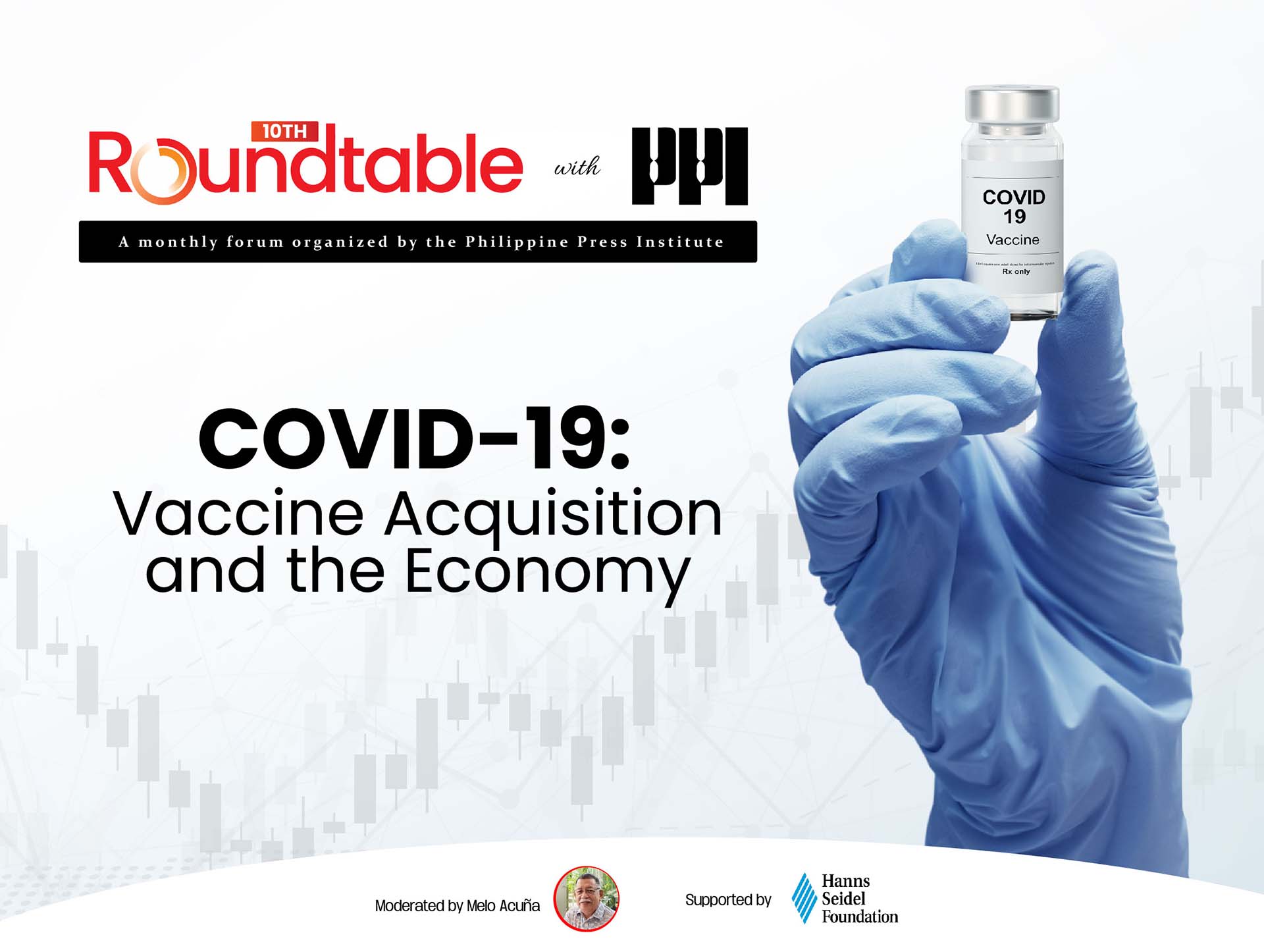 MANILA – Everyone agrees the worldwide economy remains fragile but different governments are doing what they could to contain the virus to reopen their respective economies.

This was the gist of the monthly Roundtable with Philippine Press Institute sponsored by Hanns Seidel Foundation yesterday (April 21,2021) where Asian Development Bank’s Country Director for the Philippines Kelly Bird said they expect the economy to remain fragile due to the uncertainty brought about by the pandemic, “both globally and domestically.”

“We’ve seen this unexpected surge in COVID cases in the last couple of months. The Philippines did have flatten the curve, was controlling the spread of the virus in the community and they we experience this very unexpected surge that later resulted into enhanced community quarantine,” he said.

He added this episode would further delay the opening of the economy and with the delay in recoveries that make the economy fragile.

Director Bird said the main growth drivers in the Philippines will be public spending, particularly in infrastructure.

“And this is in a way the Philippines is in a much better place than other countries because the government have in place the ‘Build, Build, Build’ program,” he added. He explained investments in infrastructure is critically important for recovery as it is a major employer and has a lot of linkages with the rest of the economy.

He said a lot of large complex projects will start this year and that’s the positive side that will help support the recovery this year and next.

Mr. Bird said they expect a modest increase in household spending as unemployment “remains really very high,” as the economy has not reopened fully. He added he is optimistic of the country’s exports will increase though private investments will remain stagnant “unless there’s a lot of excess capacity.”

“The key to recovery, the key to opening up the economy is the roll out of the vaccination program, as we know the government started it last month and significant numbers have been vaccinated,” he said.

Against the vaccine hesitancy expressed by certain sectors, Mr. Bird said his friends and colleagues who have been jabbed found the process “very smooth.”

He said the system is up and running and it’s been proven that bringing in more vaccines will help in reopening the economy in a much safer way.

As far as Finance Undersecretary Mark Dennis Joven is concerned, he said the Duterte Administration has set aside some P82.5 billion for the vaccination program, where P12.5 billion came from internally-generated sources, while some P70 billion are from unprogrammed funds “which means we need to borrow money for this purpose.”

“We have already managed to secure funding in the amount of US$1.2 billion or roughly P58-60 billion,” Undersecretary Joven explained.

He said the government’s target of 140 million vaccine doses which practically means inoculating 100% of the adults in the country and they have already secure the needed funding.

“Now it is really a matter of scheduling delivery and managing supplies so we have a continued freed stocks of vaccines from now until the end of the vaccination program for the year which is the end of this year, December 31,2021,” he further said.

Speaking of vaccines, Dr. Nina G. Gloriani, chair of the Vaccine Experts’ Panel of the Inter-Agency Task Force on Emerging Infectious Diseases (IATF-EID), said the Food and Drug Administration and other agencies have evaluated all the vaccines the government would purchase.

“They have all been found to be safe with only mild to moderate adverse effects. In terms of immunogenicity, all of them produce very good immune responses or what we call anti-bodies,” Dr. Gloriani, an outstanding microbiologist and respected member of the medical community explained. He added the efficacy would vary between the different vaccines but in general, they have the threshold that the World Health Organization has set at 50% vaccine efficacy.

Asked why one should be satisfied with 50% efficacy threshold, Dr. Gloriani said in a pandemic, there’s the need to deploy as much or as many vaccines as possible.

Dealing with the new variants will require minimum public health standards,and stop the transmission with vaccines playing an important role in controlling the transmission.

There are still cross-reactivity so some vaccines may have lower efficacy against the variants “but all together they still cross react” as they can provide the protection people need.

Dr. Gloriani said the government is trying its best to meet and negotiate with all the vaccine developers amidst vaccine nationalism. She said there are countries who have prioritized their citizens over and above earlier commitments to countries like the Philippines. (Melo M. Acuña) 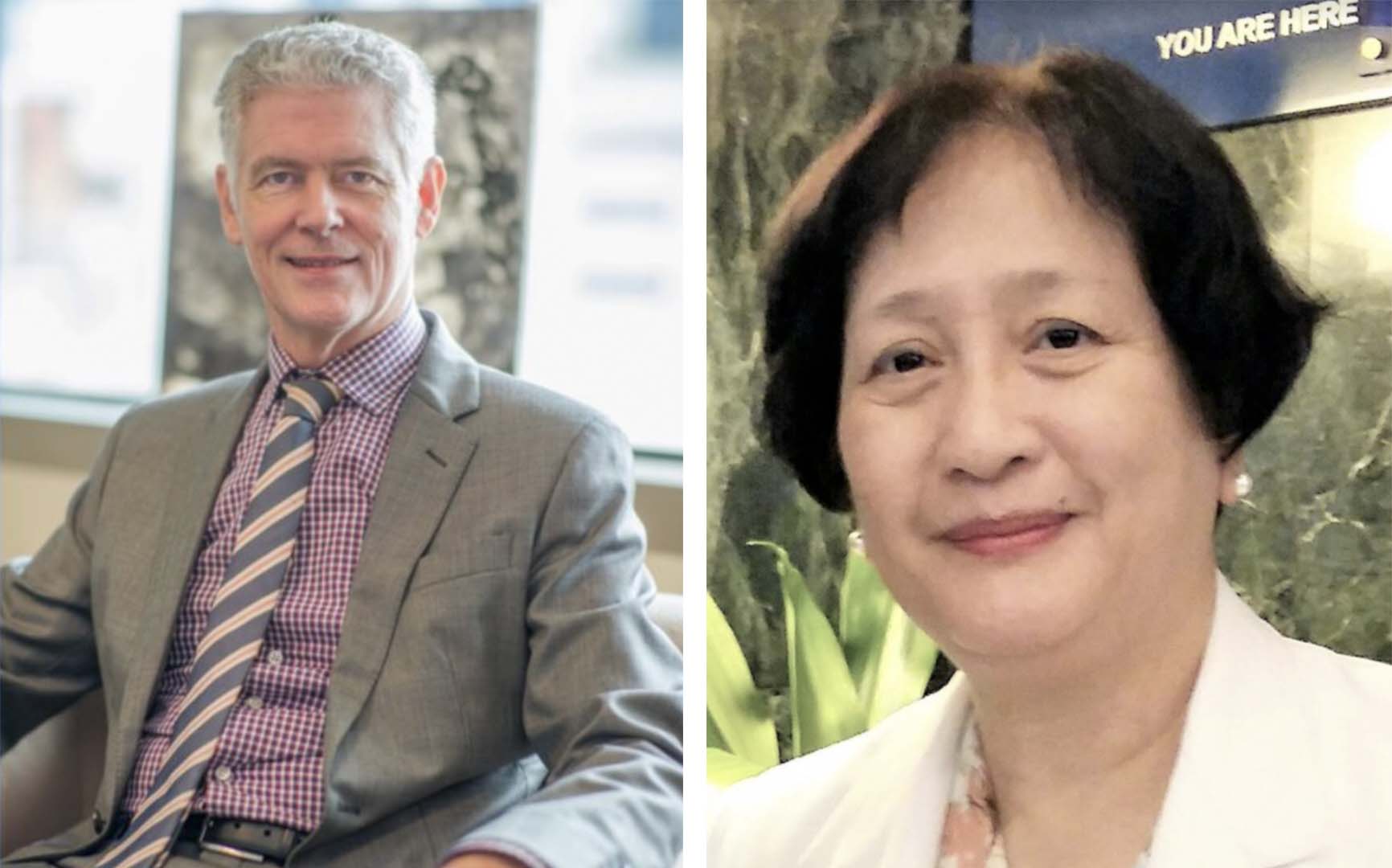