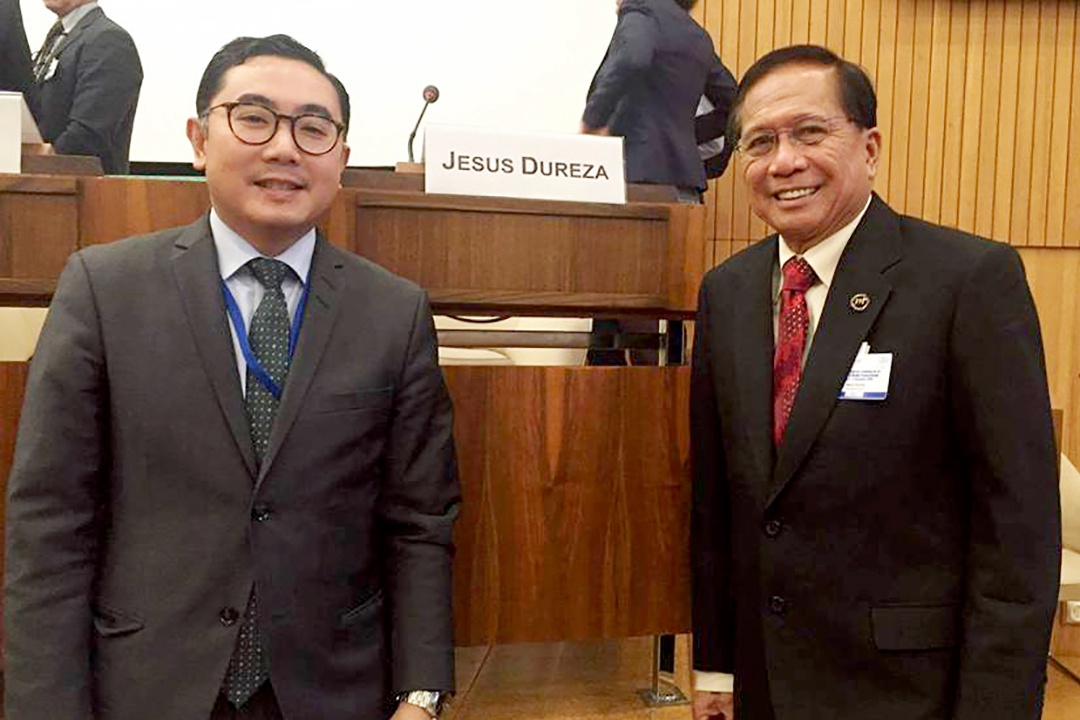 The Philippine Press Institute, also known as the national association of newspapers, and considered the oldest professional media organization in the country since 1964, joins the United Nations (UN) as it calls out for safety and welfare of journalists and media news, news publishing workers in an on-going forum in Paris, France.

Worldwide, media organizations and their partners have put to the fore discussions on safety in the context of economic and press freedom. Enabling a violence-and-impunity-free society makes (for) an independent media and stronger democracy.

On the local front, the PPI has always encouraged owners and publishers of its member-newspapers to protect their media employees by providing enough remuneration and resources to be able to function well, considering the Phililpines is one of the most dangerous places for media workers.

The situation admittedly is far from ideal but necessary steps (largely provocation) have already been taken up to make safety as a priority newsroom mechanism and an employment right that secure tenure and defend the otherwise volatile press freedom in the country.