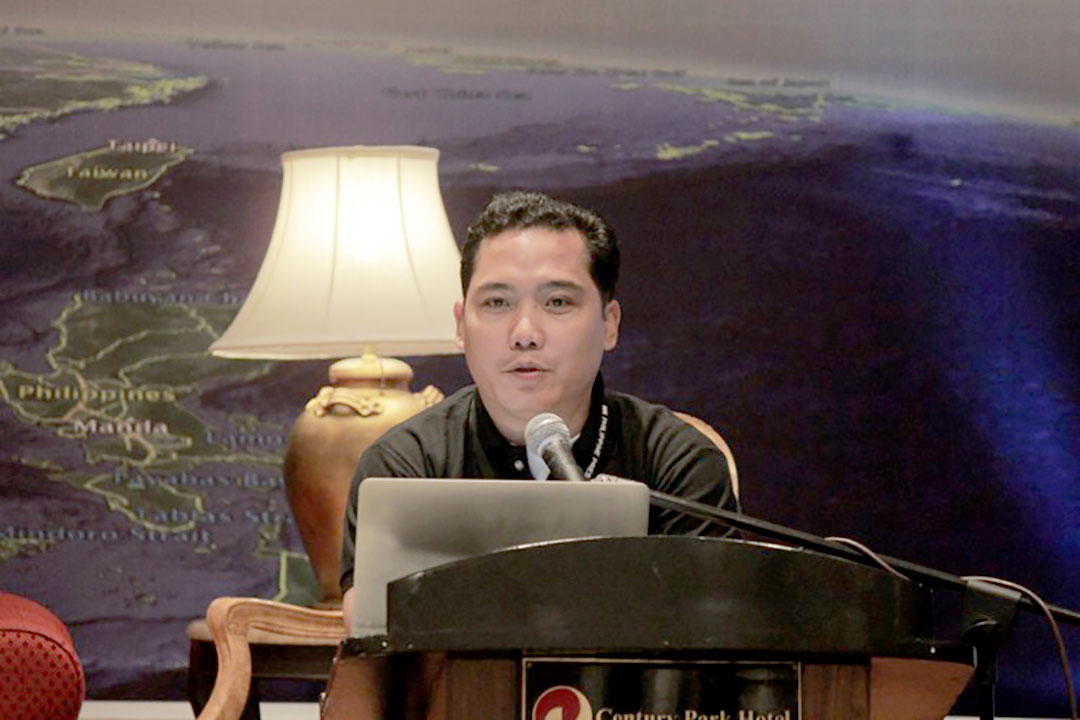 Adapting to technological trends such as the internet could prove beneficial to community newspapers not only by expanding theirs readership base but also by boosting advertisement revenue.

Southern Leyte Times found this out almost three years after establishing its online presence when Typhoon Yolanda wreaked havoc in Western Visayas in 2013.

Ruevivar Reyes, Southern Leyte Times’ brand manager, said it is time for all the community newspapers in the country to adapt to the Internet, called the “New Media,” to harness its benefits to the community and the newspaper.

“What was considered by some old-timers as taboo, [who say] the Internet will kill our newspapers, is actually far from the truth,” Reyes said Wednesday, June 22, during the 2016 Annual Membership Meeting of the Philippine Press Institute (PPI) at Century Park Hotel in Manila. “To my opinion (it) is actually the present and future for all our community newspapers.”

Speaking before community newspaper publishers, editors, as well as reporters gathered at the yearly meeting, Reyes said their newspaper witnessed an increased demand for its print edition and boosted advertising sales following their decision to go online.

More important, he said, was the “immediate interaction” that their then newfound online presence facilitated between the newspaper and “its loyal readers.” He highlighted the real-time, two-way response mechanism offered by the Internet, which was deemed impossible before the advent of the web.

Reyes recalled that amid the devastation immediately unleashed by the super typhoon in November 2013, their newspaper temporarily ceased operations alongside other news organizations as printing presses in the Western Visayas were inundated by the flood, leaving the affected communities with no newspapers for several weeks.

The situation, with the help of other media outfits, prompted Southern Leyte Times to open a website, a social media account, and an online radio to deliver news to its readers using a completely different platform.

The newspaper’s online edition remains an important component of the publication, catering to the younger segment of its readership, specifically those with access to the Internet.

The hard copy is usually favored by readers 40 years old and above, while the online edition is preferred by the younger ones, he added.

“I have observed that many of our national newspapers are already extensively tapping and cultivating these new news venues. And I know that after this talk, all our community newspapers in the provinces will also follow suit and bravely lead their newspapers to the next century,” Reyes said.