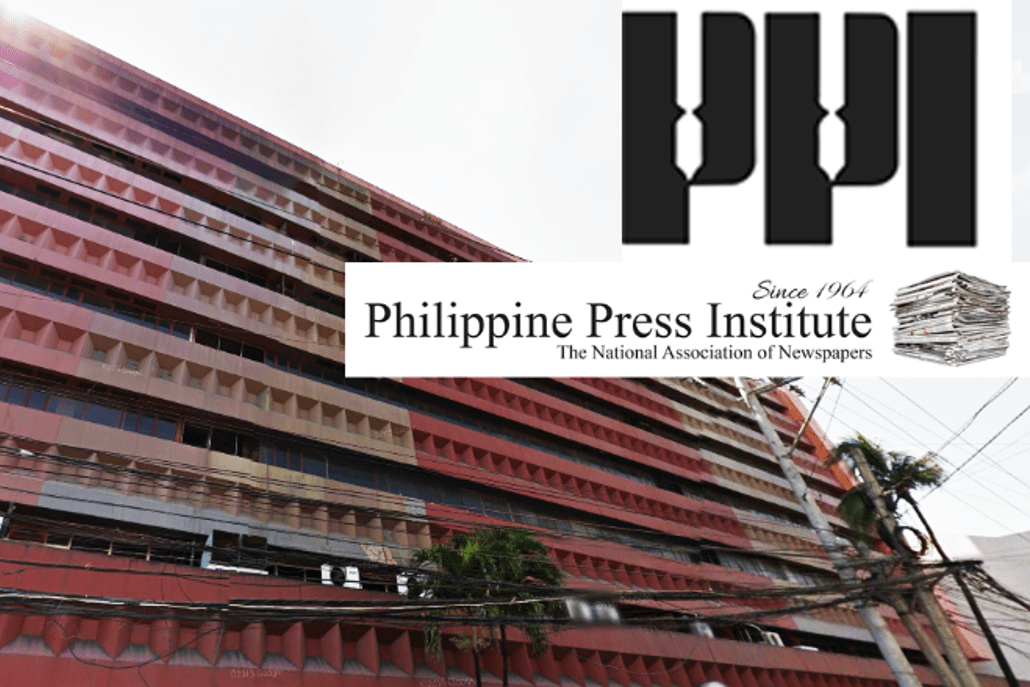 The Philippine Press Institute (PPI) urgently calls on the incoming administration to commit itself in no uncertain terms to protecting journalists and other media workers in the country and thus uphold the constitutionally enshrined freedom of the press.

The country’s national association of newspapers, which has existed since 1964, issued the call in the wake of President-elect Rodrigo Duterte’s recent pronouncement insinuating that corrupt journalists deserved to be killed.

Such a statement clearly goes against the grain of the statutory protection of the freedom of the press to report without fear of reprisal.

PPI has time and again voiced its position on the unabated journalist killings in the country, now dubbed the second most dangerous place for the media, next only to strife-torn Iraq.

The battlecry, “Stop media killings and end impunity,” could not be more apt, particularly against the backdrop of Duterte’s alarming comments about the press.

The growing number of slain journalists, and media workers that have suffered various forms of attacks and harassment, has set off alarm bells not only across the country but also globally.

The incoming president’s disturbing remarks do nothing to counter the spate of media attacks in the country. On the contrary, they tend to foster the brazen sense of impunity behind the alarming rise of journalist deaths in the Philippines.

No one denies the existence of corruption within the ranks of the media. However, citing it as a deplorable reality in journalism practice is one thing, but using it as a justification for murdering or attacking journalists is absolutely another.

Political realities in the Philippines are such that the media must often assume an adversarial function in their pursuit of truth — truth that serves the interest of the public. Many do so well aware of the dangers they are courting if they so much as incur the ire of the powers that be.

As trite as this creed may sound, it is the duty of the press to comfort the afflicted and afflict the comfortable. This is the lofty ideal that many, non-corrupt, members of the media still aspire to. Would that the incoming president were more mindful of this reality.

Media extortionists and blackmailers certainly have no place in an otherwise noble profession in which high ethical standards are the norm. Yet equally abhorrent are politicians and members of the business community and other sectors of society who think nothing of bribing reporters and editors in exchange for favors. But while accepting or giving ‘envelopes’ is grossly unethical, does it make it a deathly proposition?

In a country that still considers itself a democracy, where the rule of law is expected to remain paramount under Duterte’s watch, extrajudicial killings — whether of media people or anyone for that matter — must not be condoned under any circumstances.

The President-elect would have done well to express alarm over the fact that to date only 15 out of more than 170 recorded cases of journalists killed have been solved — none of whom were known to be on the take.

Surely it is not too much to expect that the newly elected president direct his anger toward the unsolved media murders, and his efforts toward bringing the perpetrators of these crimes to justice.

Until then the cloud of impunity in the senseless and unlawful killings of journalists will continue to hover over this country, notwithstanding the winds of change Duterte had promised during the campaign.