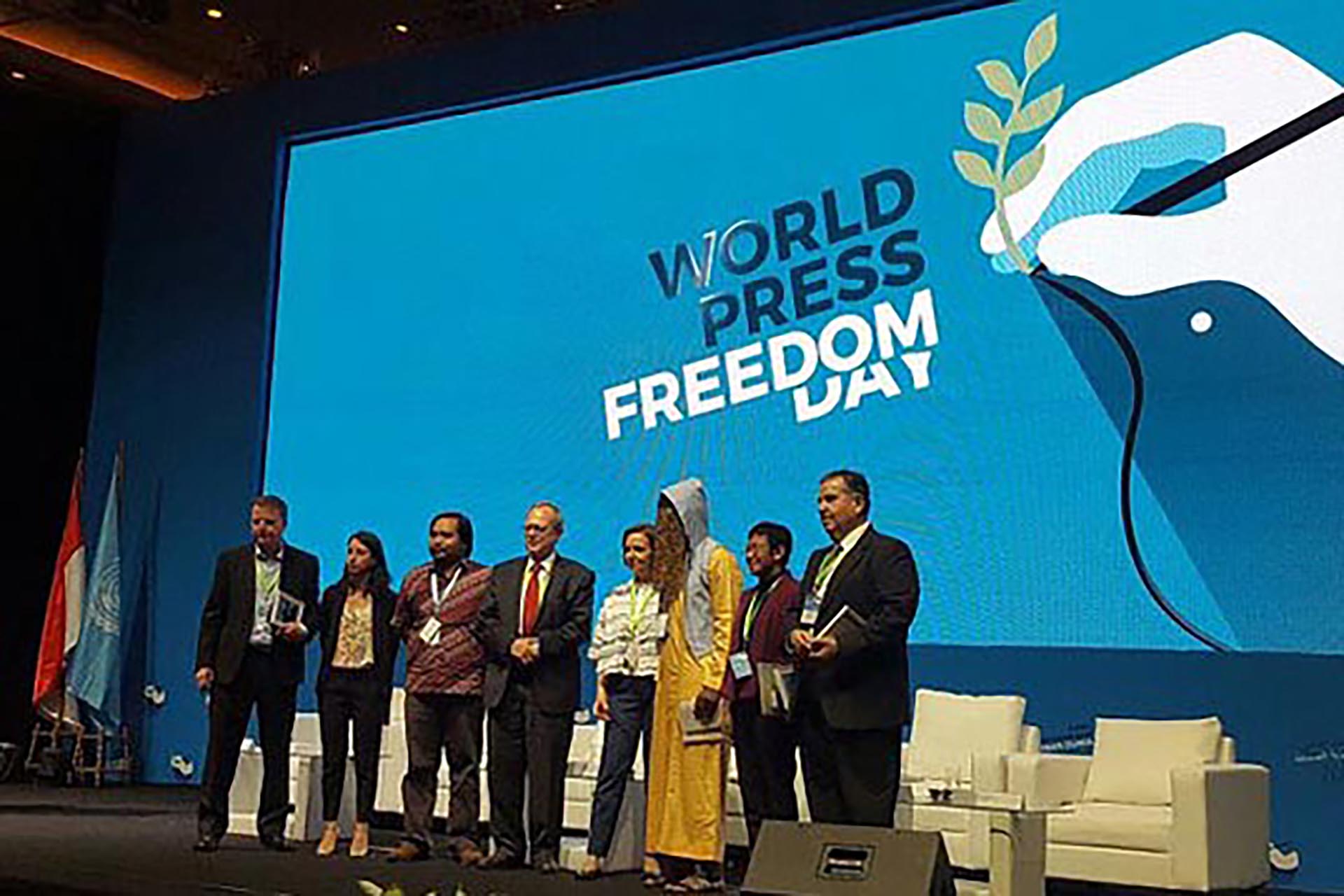 We urgently call on the government to protect and promote press freedom as it plays a crucial role in our democracy.

We call upon the public to support a vigilant and responsible press that is consistent and committed to its role as watchdog.

We also urge the President to take the lead in upholding the constitutionally-enshrined free speech and press freedom. His occasional criticisms against some media organizations and journalists will not help in any way in creating a healthy discourse and an environment for critical thinking. 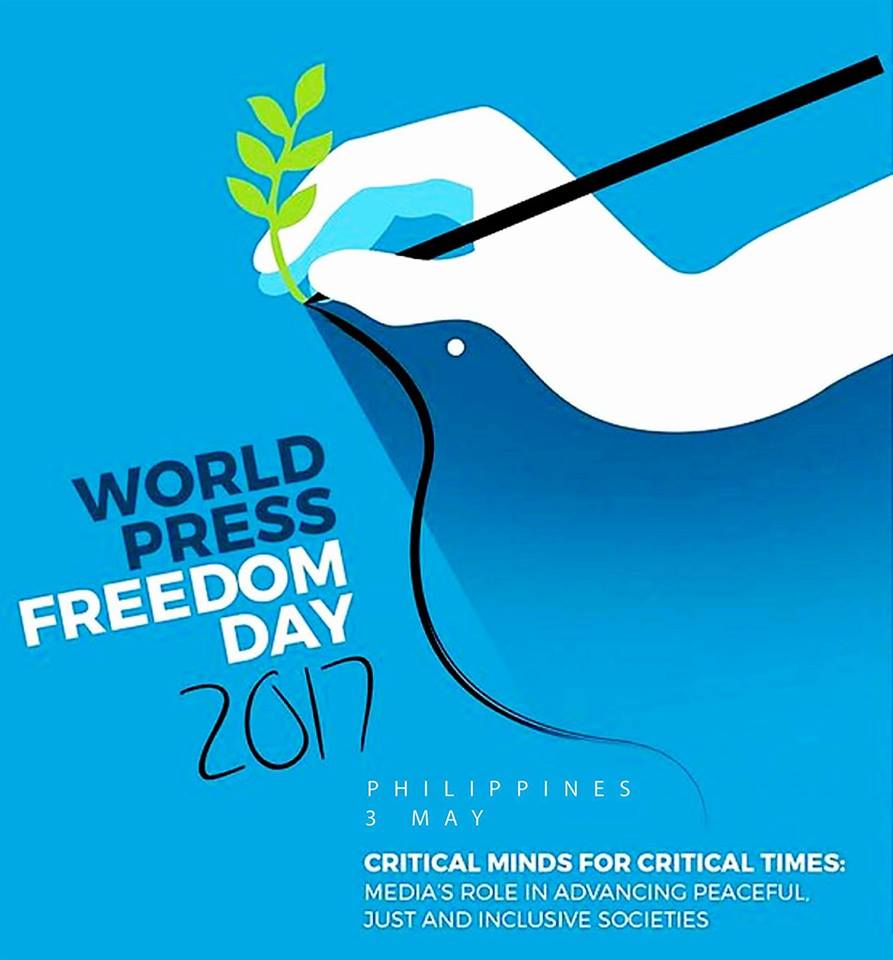 In this day and age of fake news, alternative facts and post-truths, the government and the public need a vigilant press to air and publish news and information that will help make a well- informed citizenry and build better communities.

While the government and the media cannot be allies essentially, both could agree on more crucial things such as transparency, accountability, and press freedom. The last one is the bastion of a functioning democracy and a foundation for good governance.

( AUDIO: The media holds the government transparent and accountable, and ensures that democracy is working. World Press Freedom Day highlights the role of media in advancing peaceful, just, and inclusive societies. This reminder is brought to you by PPI, KBP…)