Travails of the community press

Home / Travails of the community press

Travails of the community press 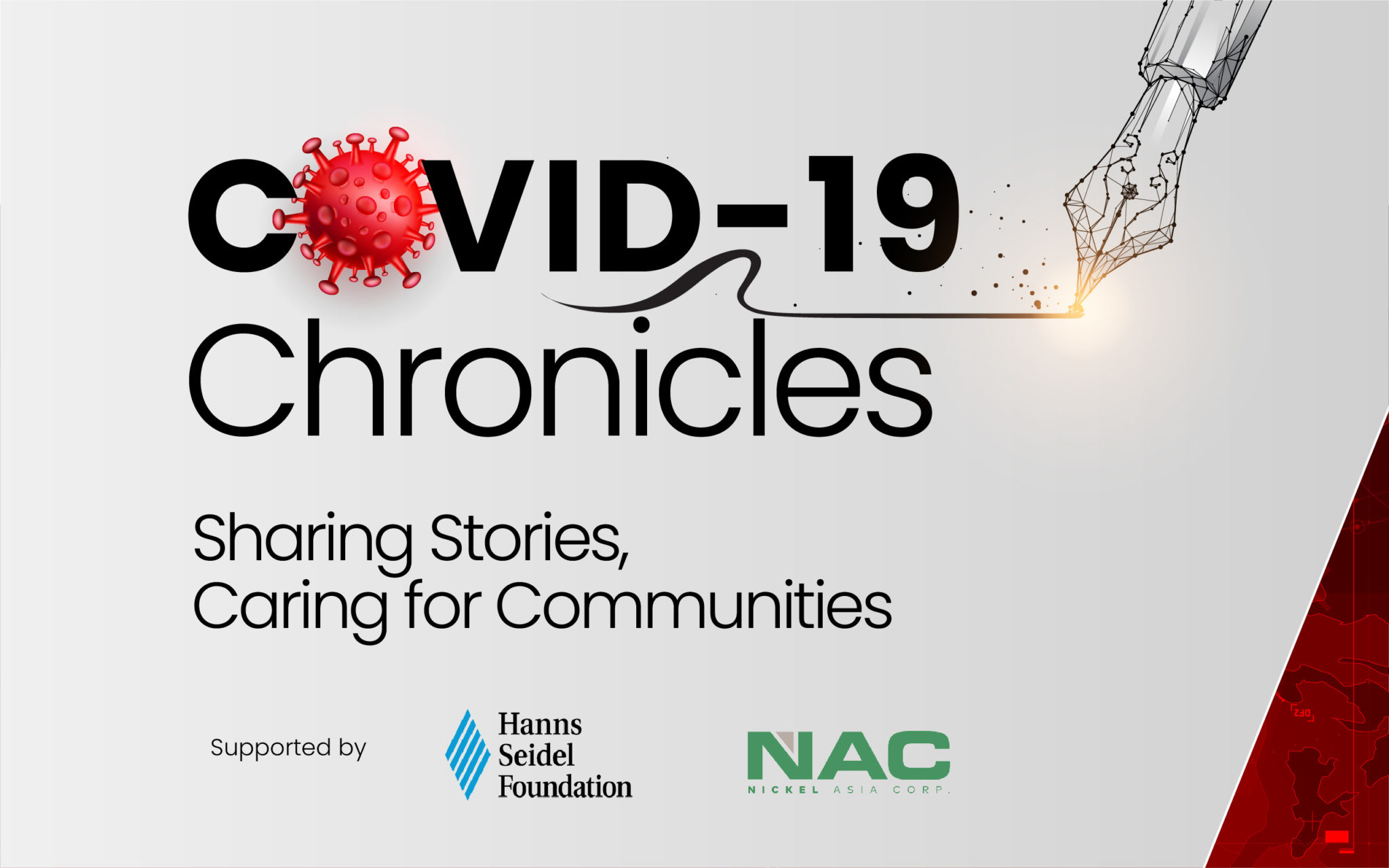 In these critical times of pandemic when vetted information and content are necessary
for survival, journalists as frontliners have become both instruments and messengers of
facts and truths. They brave the odds amidst scare of the contagion, proliferation of
disinformation, and despite being demonized by some segments of the society for their
stories perceived to be critical by those in power and position.

But what happens when they are constrained to write and file stories due to restricted
mobility brought about by the lockdown and government-required accreditation so they
can go about their usual routine?  More importantly, what happens when their already-
struggling news outfits have ceased printing or publication?

That is exactly what is happening now with most of community newspapers in the
Philippines which are members of the 56-year old print media organization, the
Philippine Press Institute, whose reporters go to communities to cover the pandemic,
and now experiencing the brunt of the loss of livelihood.

“Under ECQ, there are no street sales and few ads.  We’re struggling to keep afloat and
pay salaries,” said Carla Gomes, an editor of Bacolod-based Visayan Daily Star.  But
her paper had not stopped publishing online during most of quarantine time.  She added
that this enabled the readers to continue to get the news daily even while under
quarantine.  “We also continued to bring the news to our readers as events happen on
our Facebook page.”

In the case of Samar Weekly Express, senior reporter and editor Ricky Bautista said his
paper encountered delays in the delivery of hard copies “but we’re able to activate our
digital medium whose followers and online readers increased by seventy percent”.

In Northern Mindanao, particularly in Cagayan de Oro City, by far, only two twin-papers,
Mindanao Daily News and BusinessWeek Mindanao have unimpeded operations both
in print and online.  Iloilo-based and widely-circulated Panay News takes pride in being
the last standing community newspaper in Region VI in both print and online.
Herbie Gomez, editor-in-chief of Mindanao Gold Star Daily in CDO reported to PPI
through its informal survey first week of May that the paper will resume printing any time
soon.

With scarce or meager resources to get by, they persisted to hound for news to serve
the publics who hunger for journalistic pieces.  But journalists, whose newspapers are
off newsstands, would never have their stories see print and are left with no choice but
to seek for opportunities to peddle their stories.  Most of the community papers were in
transition during lockdown.  “There were no ads, no newsstands, no delivery,” said
Frank Cimatu from Baguio Chronicle.

For seasoned investigative journalist and PPI training director Tess Bacalla, it is difficult
to imagine the impact of local papers folding up on the communities since the national
media cannot be relied upon to pick up the slack.  “I hope online editors are continuing
though,” she said.

Recognizing these enormous problems on economic survival and changing newsroom
dynamics brought about by the spread of the Wuhan virus --- and in keeping up with its
mandate of &quot;Building Better Communities Through Civic Journalism&quot;, the Philippine
Press Institute, also known as the national association of newspapers since 1964, has
embarked on a pivotal and landmark project, mainly to: have more narratives coming
from the ground in the absence of some community newspapers, give print journalists
the legitimate platform for release of their outputs, and thereby provide compensation
for their articles to help them survive in these difficult times.

Titled COVID-19 CHRONICLES, the  www.ppinewscommons.net  was initially introduced
in December 2019 and came into full operation first quarter of 2020 for the sole purpose
of collecting community stories from its members in the regions under one common
website.  It took a different turn in March this year when stories about the Wuhan virus
inundated all media platforms. For March alone, it has posted more than two hundred
stories from journalists all over the archipelago.  “We have reviewed the stories and
some of these authors will get remunerations for as long as they pass the standards
and criteria set forth via the civic journalism framework of the PPI,” said Rolando
Estabillo, PPI chairman and president.

Web administrator Kier Labrador said more stories are still being uploaded in the
website for the months of April, May, June and up to December of this year.
“It is a work in progress and we cannot thank our partners Nickel Asia Corporation and
Hans Seidel Foundation enough for taking on the challenge with us for the sake of
journalism and altruism on the side,” said Ariel Sebellino, PPI executive director and
head of training operations and special projects.  He further added that the PPI cannot
pay for all stories written but will award most with modest fees which passed the criteria
on a monthly basis.

The multi-faceted projects will take many forms; it can organize webinars, forums,
awards, and exhibits, as the organization deems to stay relevant and addresses the so-
called new normal.

On June 12, 2020, it conducted for the first time a webinar on “When Reporting Duty
Calls” which gathered via Google Meet some of the best community journalists in the

country as speakers and panelists.  It was the opening salvo that would set the tone for
future activities of the overarching project, that gave the opportunity for media
practitioners in the regions to share problems and concerns affecting their papers and
immediate communities.

Seasoned reporter Julius Mariveles from Digital News Exchange (DNX) in Bacolod City,
a new player in local media,  highlighted the problem over access to information in view
of the mobility restrictions and lack of transparency in government offices. “Perhaps we
also have to consider that government offices are on skeleton-force set up and they
may not have enough people to cope with work demands. But then, that should not be
an excuse,” he said.

One of the good things Covid-19 pandemic has brought upon us is, as Mr. Estabillo said
in his opening remarks, “we were forced to embrace technology and learn how to use
the digital tools to be able to keep doing our job”.

Another creative approach in turning challenges to opportunities is what Mindanao
Times editor-in-chief  Amalia Cabusao termed as co-branding, or working with schools
to offer a program such as a newspaper in education, or using the newspaper as part of
the curriculum. She said, this would not only help increase subscription but also make
the students aware of what’s happening around them and to help the students develop
a sense and culture of media and information literacy.

For Tita Valderama, former head of the The Manila Times School of Journalism and
now editor at Vera Filles, the problem with disinformation exists and has grown bigger.
“While we are expected to churn out accurate information, the problem gets worse when
official sources present inconsistent or incoherent data, information, or policies.”
Media organizations, like PPI, which depend on grants and donations, also struggle to
keep the organization alive and kicking during this pandemic.  In the absence of
physical gatherings, it has found ways to gather media practitioners to continue
discussing and sharing various issues affecting media industry, like it always did in its
past regular workshops and conferences, as if nothing changed, but only the technology
required a whole new skill and approach to delivering the message and service.
After all, no matter what, journalism is about saving and changing lives, one story at a
time.

(Ariel C. Sebellino is the executive director of and trustee at the Philippine Press Institute.  He also heads training operations and special projects.)