[Regional] As press freedom declines, so does religious freedom in Southeast Asia 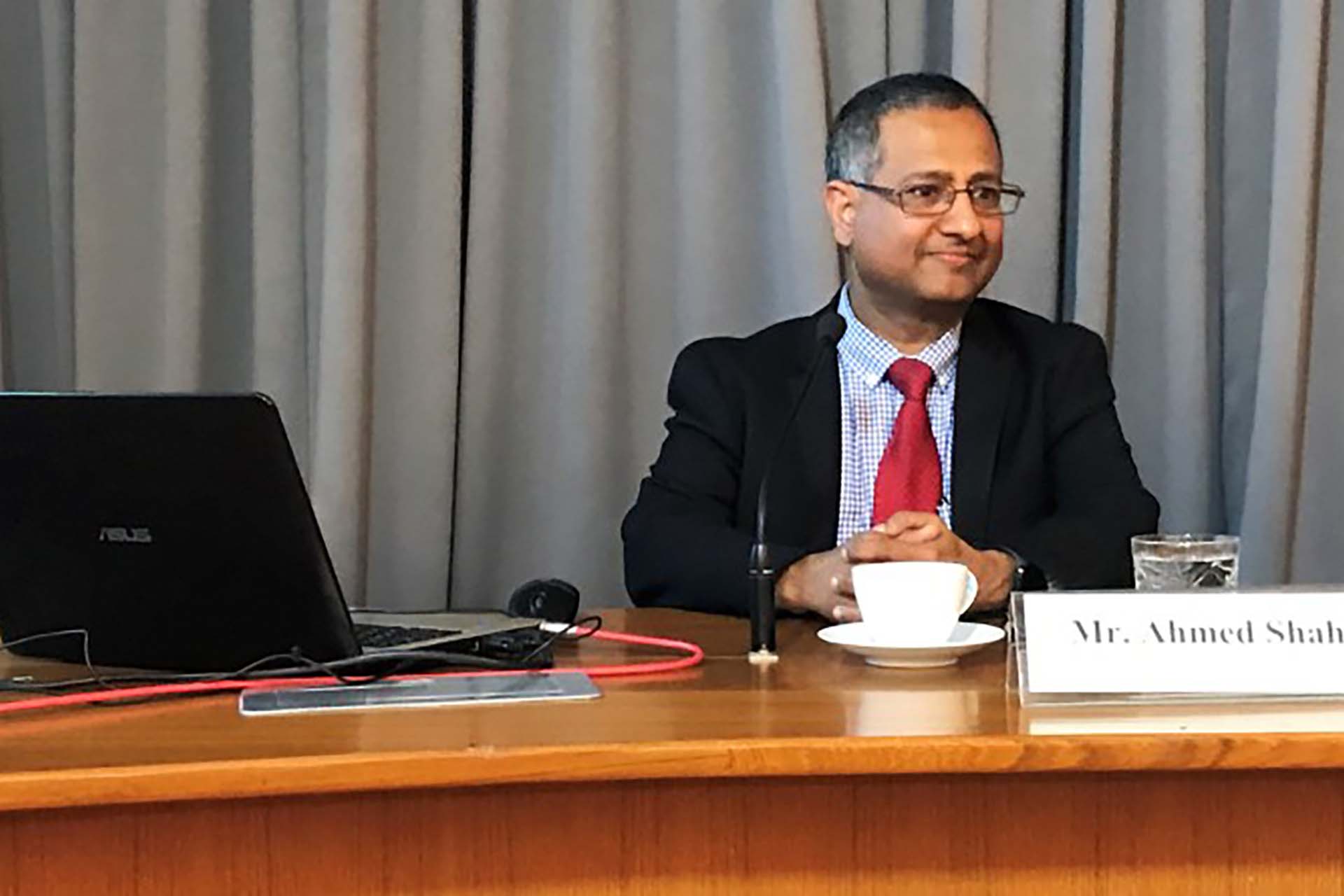 Amid declining media freedom in Southeast Asia, freedom of religion or belief is also in a downward spiral.

Five countries in Southeast Asia have been named “worst offenders of religious freedom” despite belonging to the most diverse region in terms of belief.

“That should give us pause as to what is going on in our part of the world,” said the United Nations Special Rapporteur on freedom of religion or belief (FoRB) Ahmed Shaheed at the public lecture held Monday (20 August 2018) at the Foreign Correspondents’ Club of Thailand and organized by the Asian Forum for Human Rights and Development (FORUM-ASIA).

Myanmar and Vietnam have been designated as “countries of particular concern,” where governments are “engaged in or tolerate systematic, ongoing, egregious violations of religious freedom,” according to the United States Commission on International Religious Freedom (USCIRF).

In its 2018 report, the USCIRF documented religious freedom violations and progress in 28 countries in 2017.

Religious freedom continued to deteriorate globally in 2017, noted the report released early this year. Such decline often “intersected with authoritarian practices characterized by hostility toward dissent, pluralism, independent media, and active civil society, or took place under the guise of protecting national security or countering terrorism.”

Among the “myriad religious freedom challenges the government of Burma (also known as Myanmar) confronted in 2017, the crisis in Rakhine State was the most exigent,” said the report.

“Military and security forces launched a brutal response to attacks carried out by Rohingya Muslim insurgents against border guard and law enforcement personnel in October 2016 and August 2017.”

One of the key findings on Vietnam highlighted the spate of state violations of human rights in 2017, including freedom of religion and expression. That year Vietnam hosted the Asia-Pacific Economic Cooperation Summit attended by world leaders. But instead of using the opportunity to demonstrate its commitment to a rules-based international order, the government amplified human rights abuses, including against freedom of religion or belief.

“The government’s crackdown on religion, expression, association, and assembly was nationwide, suggesting a concerted effort to silence critics and peaceful activists while the world was watching.”

Indonesia, Laos, and Malaysia were included in the second category, or “countries where the violations meet one or two, but not all three” of these respective elements.

“When a state suppresses press freedom, it’s a part of suppressing freedom of expression. It suppresses therefore forms of expression based on religion. It’s not an environment in which FoRB could thrive,” said Shaheed, who also rued the shrinking of civic space globally.

Southeast Asia is no exception. All ten member countries of the Association of Southeast Asian Nations landed in the bottom third of the 2018 World Press Freedom Index.

Shaheed said promoting and protecting FoRB could help advance other human rights and have implications for state efforts to provide space for the enjoyment of freedoms, including freedom of expression.

“All human rights are interdependent, universal, and interrelated,” he added

He said empirical studies conducted over an extended period of time show that  countries which had restrictions on FoRB were prone to have high levels of conflict than those that did not. Thus, having space for FoRB was a way to minimize conflict over time, he said.

Shaheed shared that Southeast Asian states have a very low engagement with mechanisms to alleviate the FoRB problems and issues in the region. He said his office is currently exploring potential mechanisms that be could be effectively used to address such challenges in the region.

“The whole idea of human right is to promote human agency. Human rights is about increasing the ability of each person to enjoy his or her life to the full without harming other people,” he said.

Adding that a commitment to strengthen freedom of religion or belief enhances other rights: “The individual has to have the space for pursuing life plans” without coercion and discrimination.