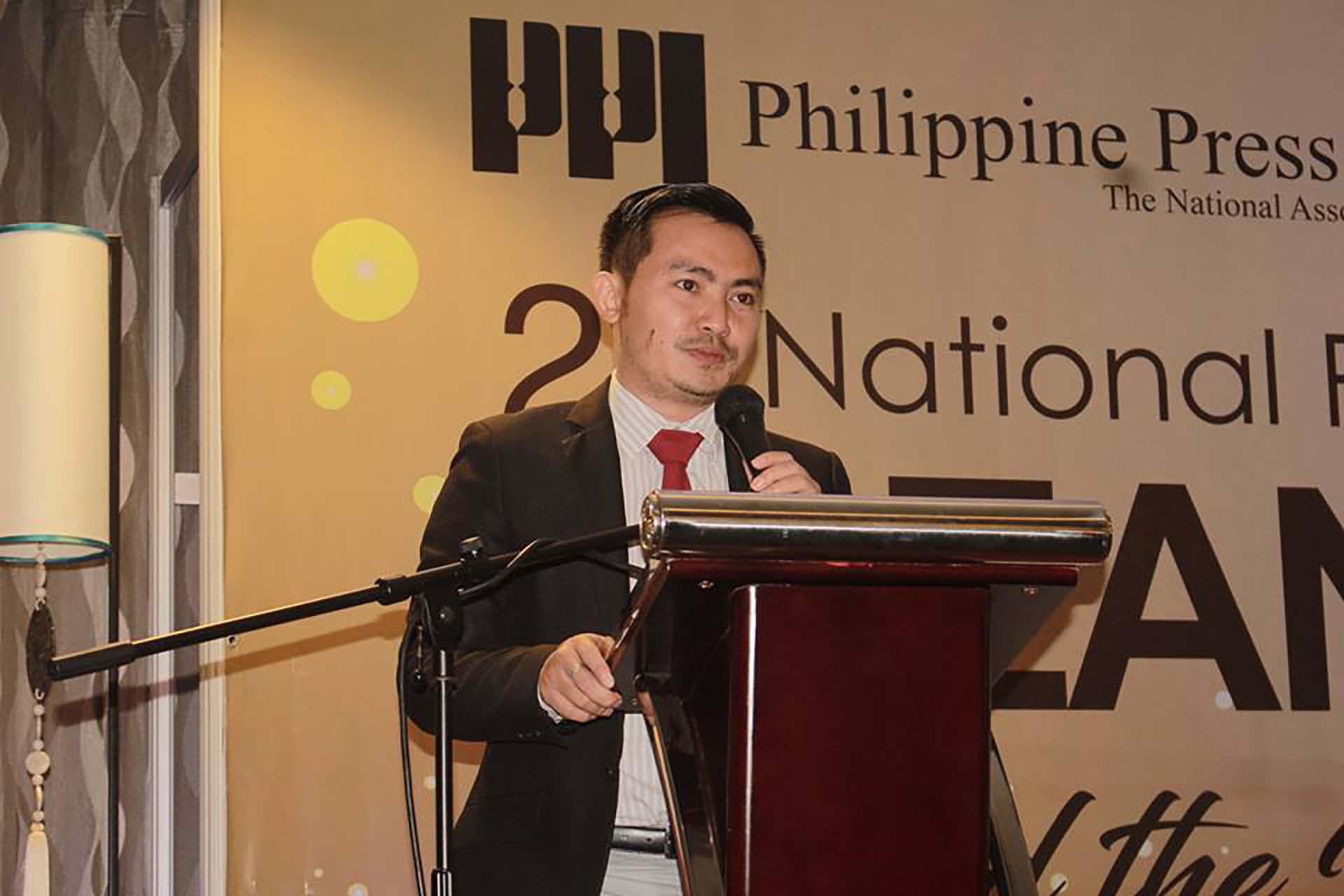 The media must strive to bring more substantive stories to their audiences on issues affecting the Association of Southeast Asian Nations (ASEAN) and its member states.

Speaking Thursday at the 21st National Press Forum of the Philippine Press Institute (PPI), Saw Yan Nang, a senior reporter at The Irrawady, an independent media organization in Myanmar, said the media, in their coverage of the regional bloc, must go beyond regional meetings and similar events. He believes that they should provide more relevant content and generate probing stories that could be the basis of government actions addressing some of the issues hobbling the region such as cross-border illegal drug trade.

It’s when media stories generate an impact on the lives of people that they become effective,” said Saw, one of two guest speakers at the forum, at H2O Hotel at the Manila Ocean Park in Manila. 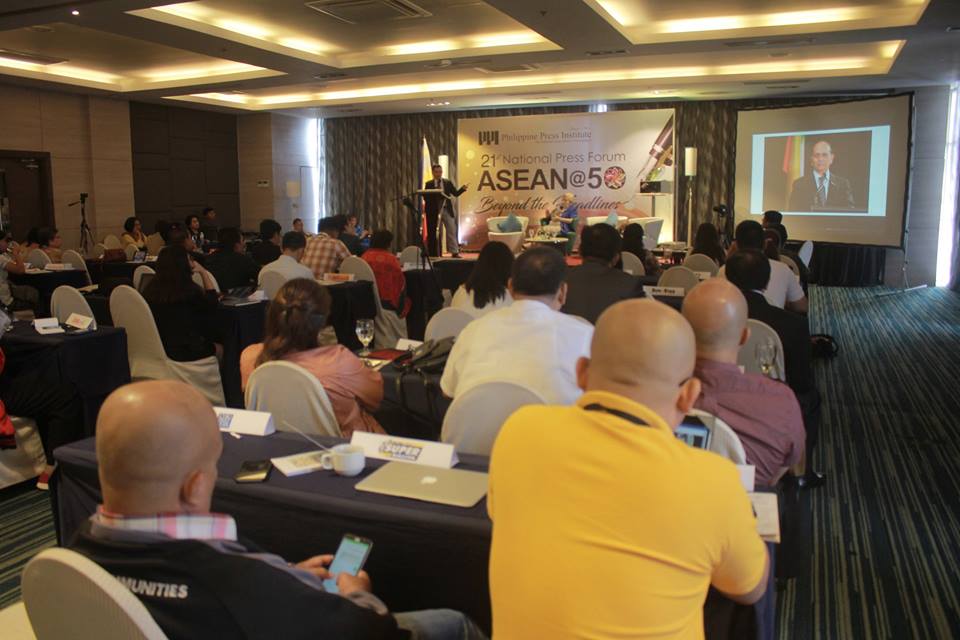 PPI’s two-day annual forum, which opened on May 24 and highlighted the commemoration of its 53rd anniversary, was themed “ASEAN@50: Beyond the Headlines.” The yearly event brings together representatives of PPI’s member newspapers, currently pegged at 65.

Saw was born in war-torn, eastern Karen state in Burma, which he, along with his family eventually left to seek refuge in neighboring Thailand, where he studied journalism and availed himself of similar programs that honed his writing skills.

He said the media should tackle stories involving ordinary civilians such as on instances of discrimination against migrant workers crossing borders to other Southeast Asian countries. He broached the idea of members of the region’s national media joining forces or doing collective stories that tackle issues common to their countries.

Despite allegations of a rigged election, the military-backed ruling party, and introduced some political reforms, paving the way for the return of exiled activists and journalists, and including publications that were heretofore based elsewhere, including The Irrawady.

He recounted that media reports, including in Southeast Asia, on the murder of 11 Chinese crew in the Mekong River in October 2011 drew global reactions and led to a crackdown by the Chinese government on drug trafficking.

Yet another case in point, he said, is the Associated Press story on the use of slave labor in Southeast Asia’s fishing industry, which supplies seafood to the US market. Written by a team of journalists, including one from Myanmar, the story was read by global audiences and led to the release of more than 2,000 enslaved fishers.

Within the region, Saw rued that despite meetings by ASEAN leaders to address this matter, the drug problem persists in the region, highlighting the need for concrete measures, he said. Drug trafficking, for instance, in the opium-producing Golden Triangle, which covers Thailand, Myanmar, and Laos, persists.

Yang said his country now enjoys relative press freedom since the advent of political reforms in Myanmar (formerly called Burma), which was ruled by a junta and had chafed under decades-long authoritarianism. Before the military ceded power in 2010, the local media could not tackle sensitive issues, especially political ones, resulting in a number of newspapers becoming veritable mouthpieces of the administration. Censorship remains to some extent in his country.

Myanmar’s de facto leader Aung San Suu Kyi, a Nobel Peace Prize laureat, was elected to the parliament in the 2010 — the same year she was released from15 years of house arrest.