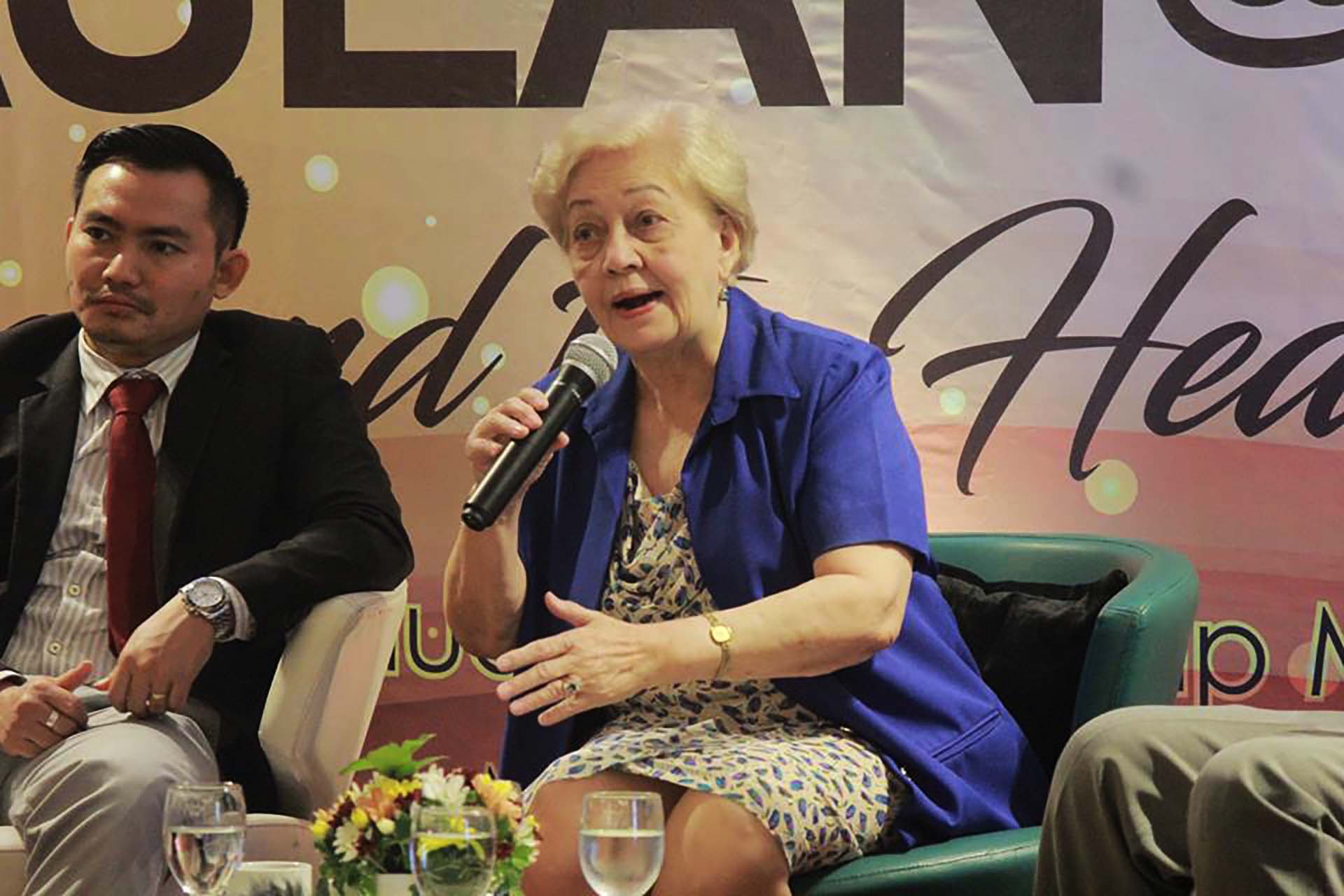 Despite its perceived weaknesses and differences among its individual member states, the Association of Southeast Asian Nations (ASEAN) share common values that have led to cooperation toward the achievement of certain collective aspirations.

Ambassador Rosario G. Manalo, who had represented the Philippines to ASEAN, spoke about the strengths, alongside the weaknesses and challenges still confronting the regional bloc, as keynote speaker in the just concluded 21st Annual Press Forum of the Philippine Press Institute (PPI), which also marks this year its 53rd anniversary.

Media can play a role in helping the public better understand ASEAN through more substantive stories, she said. 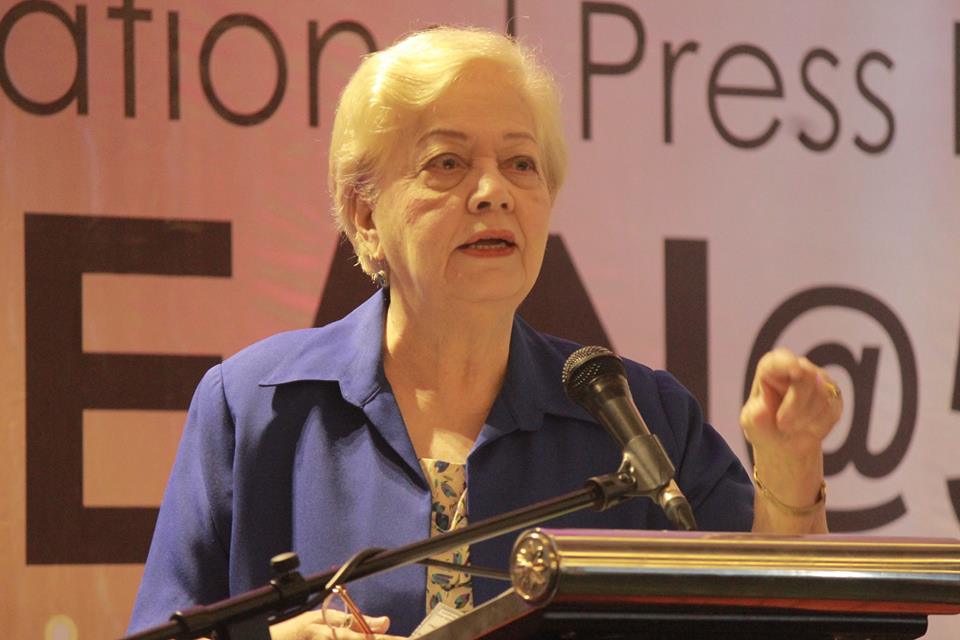 Until ASEAN was established, the countries in the region had not forged unity. “We were neighbors, but we were not united,” she said.

ASEAN was created through a declaration and strengthened by a charter, she said. It was originally composed of five countries — namely, Singapore, Indonesia, Thailand, Malaysia, and the Philippines — which did know each other, each with its own culture, religion, and colonizers, she said.

Before ASEAN, there were organizations like Southeast Asian Treaty Organization, whose aim to prevent communism from gaining ground in the region, and the Manila Accord between the Federation of Malaysia, Philippines, and Indonesia, which she did not prosper.

Without ASEAN, “I don’t know what Southeast Asia would be,” Manalo pointed out. 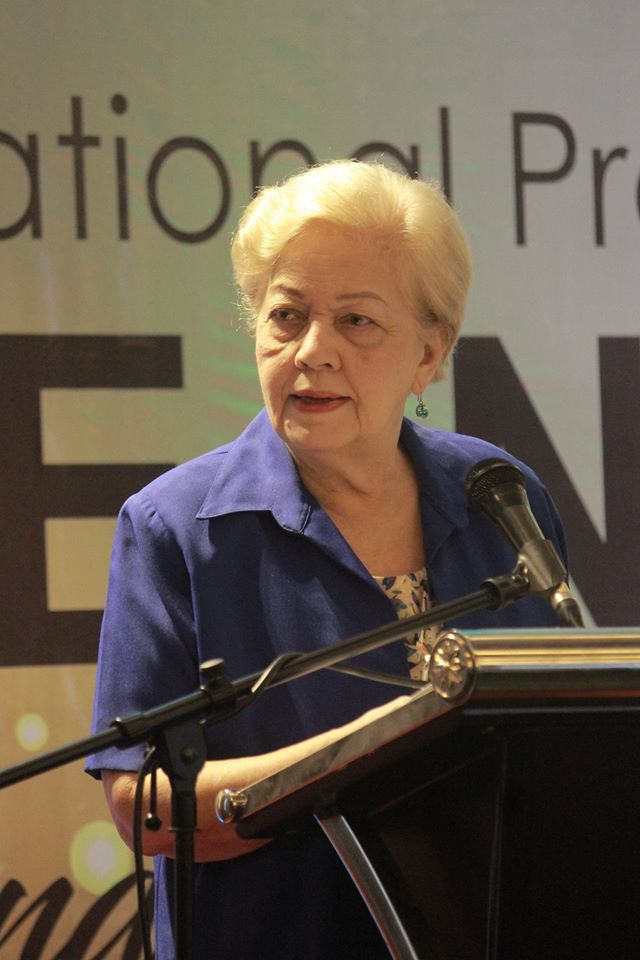 In April 2015, she completed her term as the Philippine Representative to ASEAN Intergovernmental Commission on Human Rights. In June 2016 she won a seat in the United Nations Committee on the Elimination of all Forms of Discrimination Against Women (or CEDAW) during elections held at the United Nations headquarters in New York City.

With ASEAN’s successes, Manalo said it can continue to strive for its priorities like achieving a people-oriented and people-centered region; and promoting peace and stability guided by the United Nations and ASEAN charters.

She noted though that while the ASEAN charter guarantees human rights and fundamental freedoms, the majority of its members are still authoritarian.

This year’s theme of the PPI’s annual forum is “ASEAN@50: Beyond Headlines.” The regional grouping will turn 50 on August 8 and is chaired by the Philippines this year.