PPI, Plan Int’l up the ante on child-friendly reporting 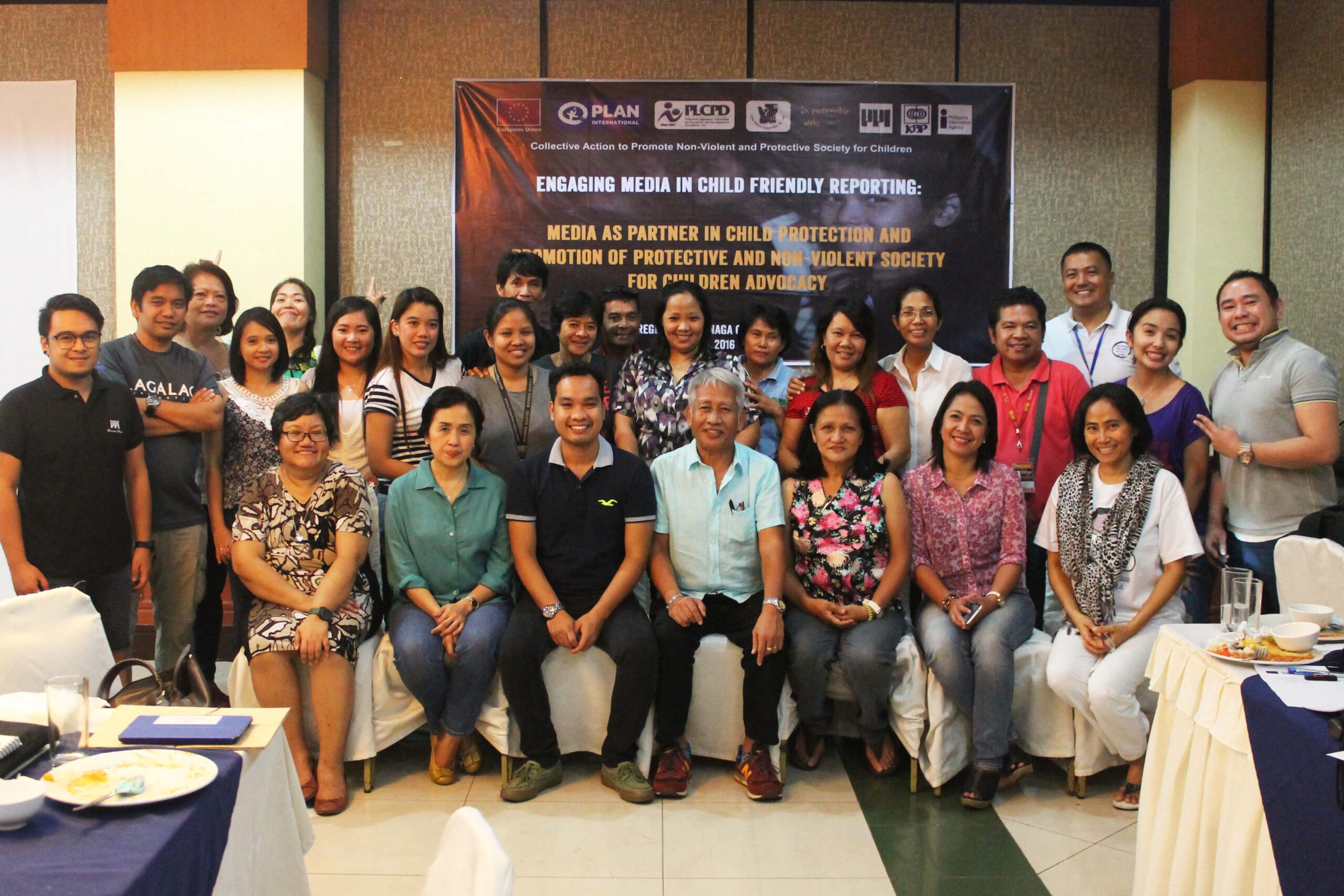 The Philippines Press Institute (PPI) and Plan International recently held a training workshop aimed to tap the media in efforts to bring about a non-violent environment for children. That is, through stories that enrich public discussion and inform policy and practice.

Dubbed “Engaging Media in Child-Friendly Reporting,” the two-and-a-half-day event sought to capitalize on media’s role as a partner in some worthy undertaking for children — promoting a non-violent society for this sector of Philippine society.

Its  two-pronged objective was to reinforce media’s understanding of universal guidelines on reporting about children; and challenge them to explore more relevant and meaningful stories focusing on this sector.

At least 20 participants from print and broadcast media organizations, as well as public information units, in Luzon took part in the training held on July 26 to 28 at Regent Hotel in Naga City.

A study by the United Nations Children’s Fund showed that three out of five children have experienced severe physical, psychological and sexual abuse. The study was conducted between February and August 2015 and covered 4,000 children across the country. 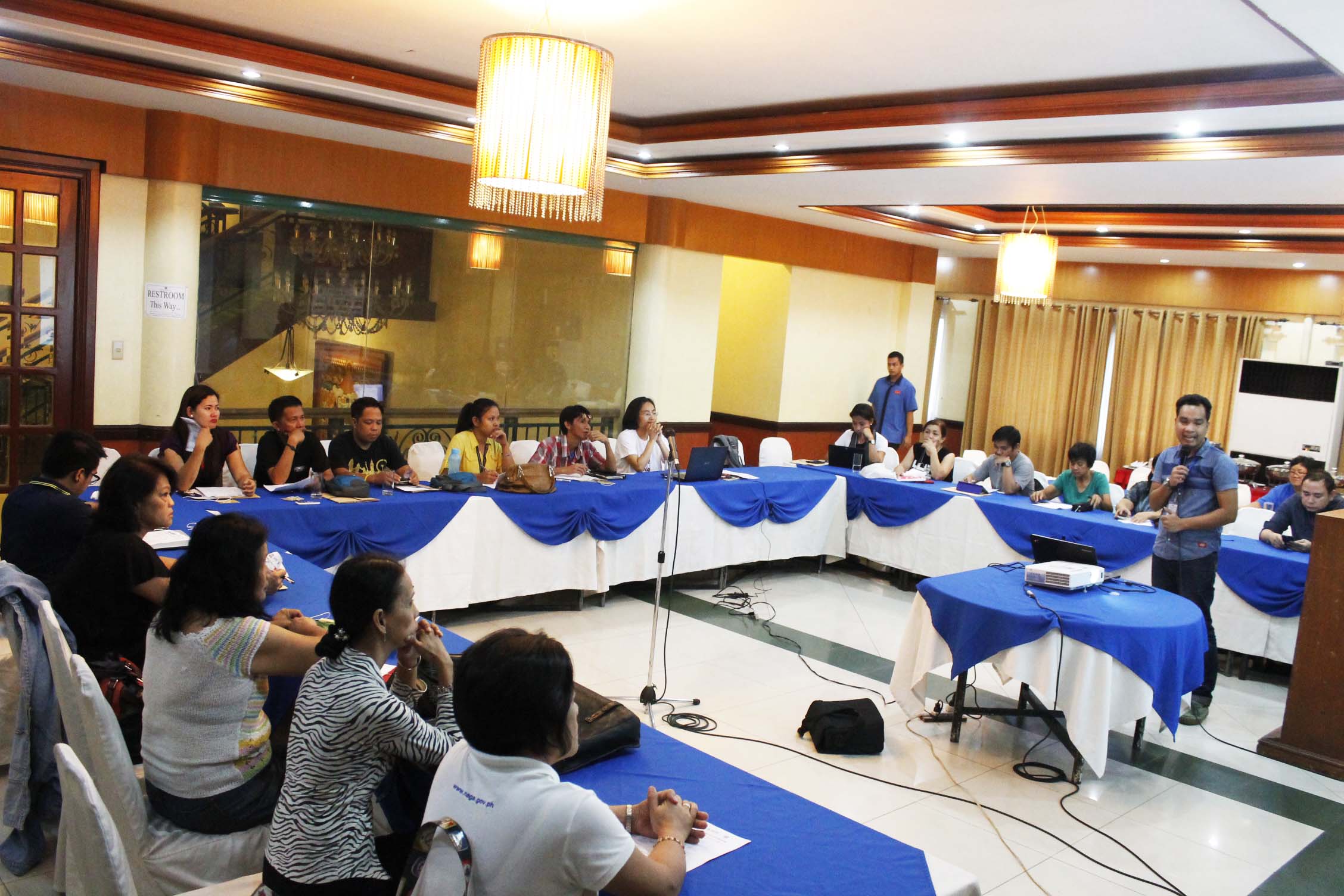 The advent of cyber crimes, including cyber child pornography, increasing migration from rural to urban areas and overseas, and impacts of more frequent natural disasters put children at greater risk of neglect, abuse and exploitation. 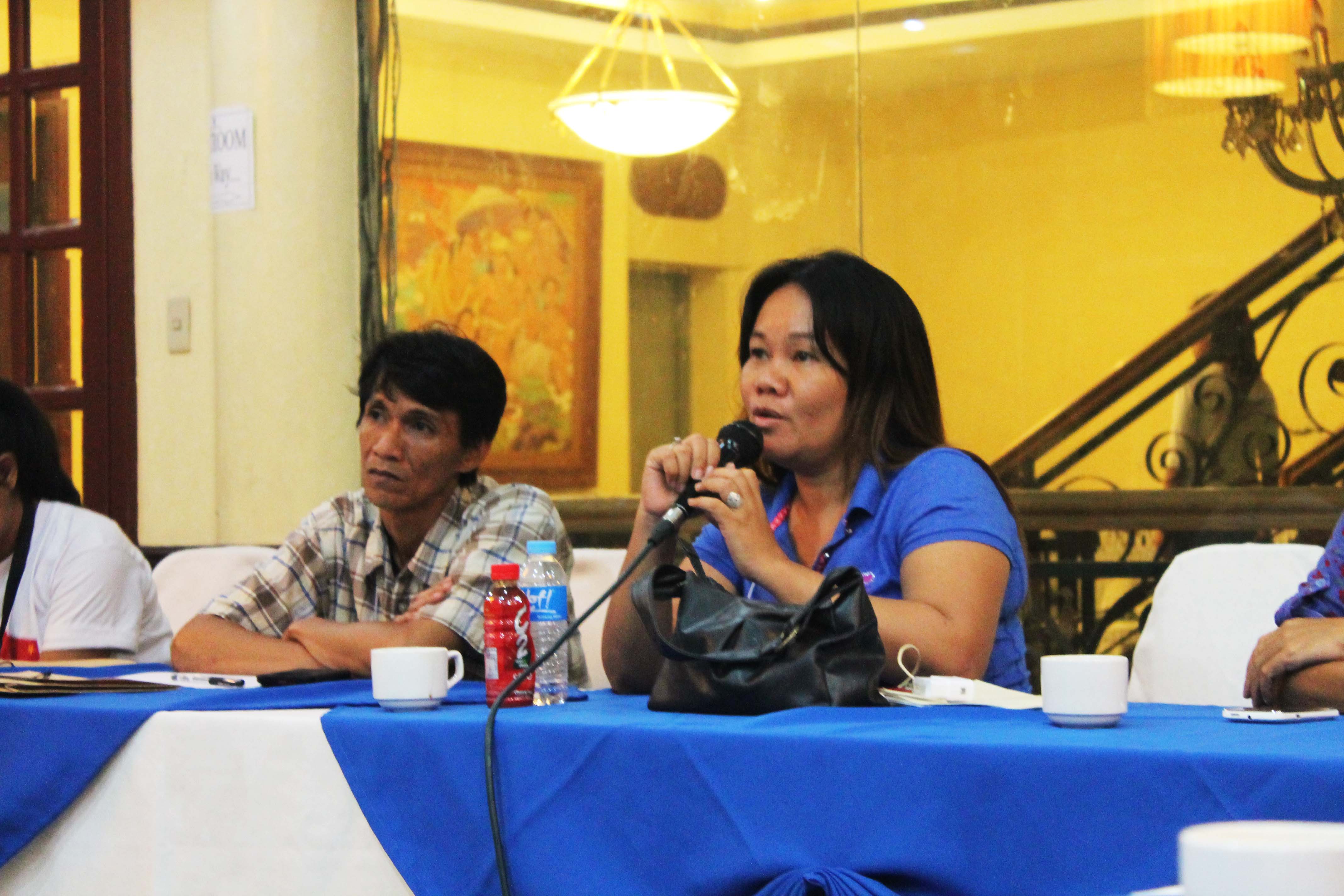 Last year PPI and Plan International, a global organization advancing child rights, embarked on a similar undertaking, titled “Mainstreaming Children’s Issues in the Media: Getting the Story Out Without Doing Harm”, also held in Luzon, Visayas, and Mindanao.

This year’s training narrowed down the discussions and speakers’ sessions to bringing about a more protective environment for Filipino children, given the slew of issues that are posing harm to their well-being, including the still dominant practice of corporal punishment. 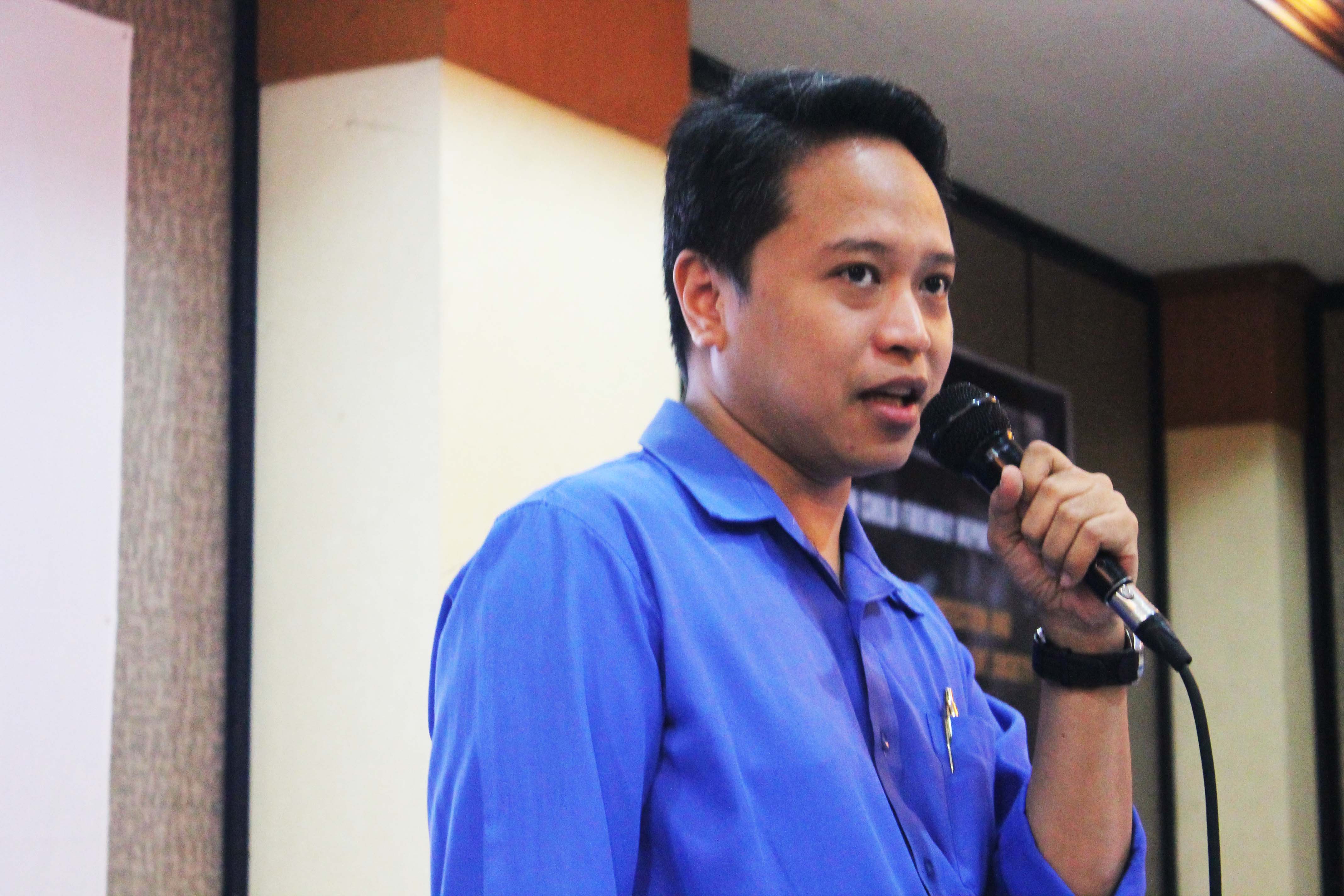 In its draft primer for the media, Plan International said: “The Philippines is one of 149 countries in the world that does not fully prohibit the act of hitting, hurting or humiliating children as a form of punishment, which is often done in the guise of ‘discipline’.”

It pointed out that while the law prohibits corporal punishment in detention centers and penal institutions, as well as care facilities, it is still considered legal when practiced “reasonably” in the home.

In an open forum during the training, discussions veered toward some of the issues confronting Philippine society today under the new administration and how they could be affecting the children, including their moral and emotional well-being.

Philippine Daily Inquirer correspondent Jo Clemente said President Duterte’s administration could be sending confusing signals to children, given its firebrand approach to dealing with the drug menace gripping the country. 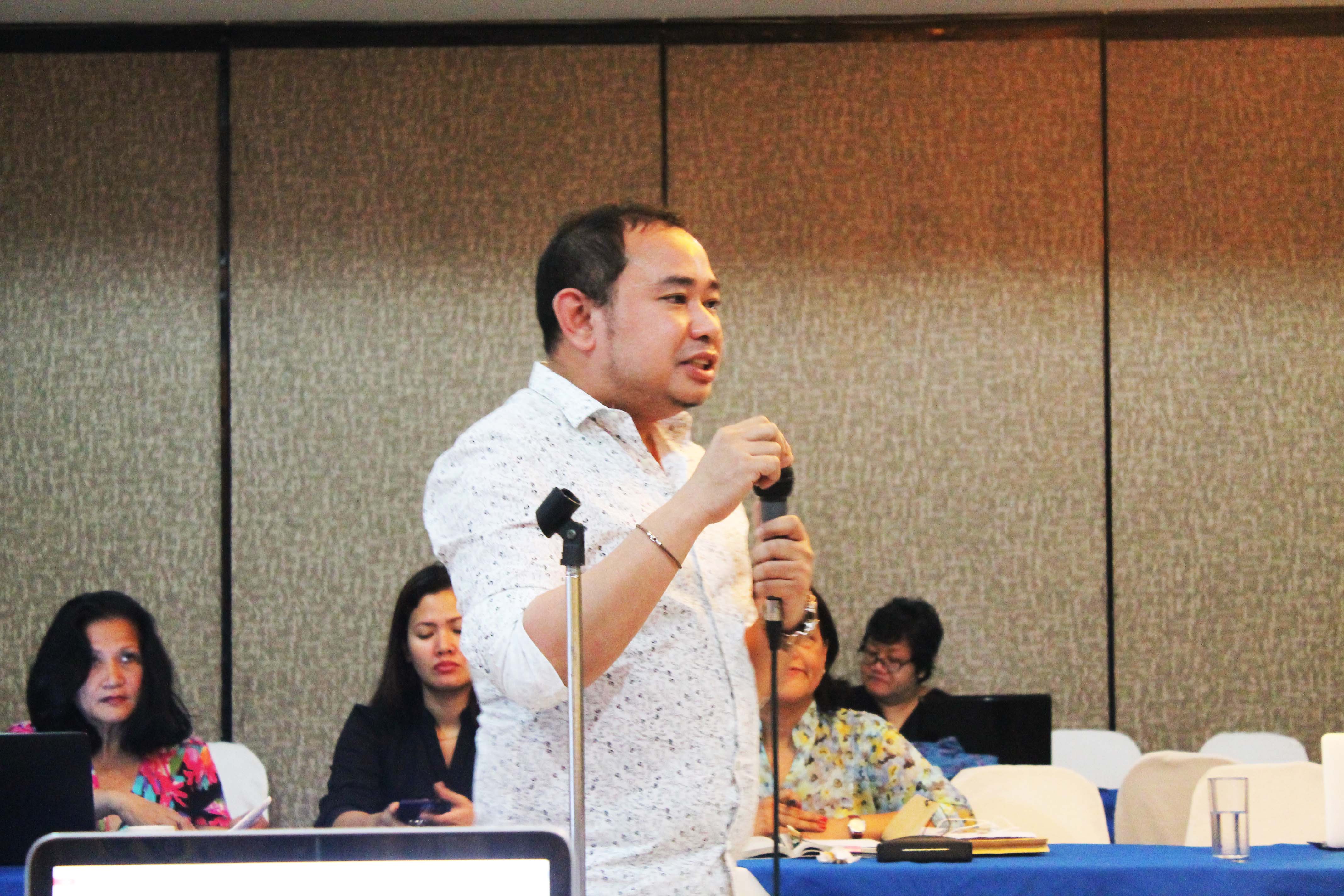 Such a scenario goes against the grain of the positive discipline campaign being waged by Plan Int’l and other groups with similar advocacy, as part of their collective efforts toward achieving the vision of a non-violent society for children.

The participants were deployed to areas in Naga City and adjacent districts within Camarines Sur province that were known to have exemplary programs on child protection.

Naga City has secured its niche in the Hall of Fame of the Presidential Awards for Child-Friendly Municipalities and Cities spearheaded by the Council for the Welfare of Children. It is also a pioneer in the positive discipline campaign. 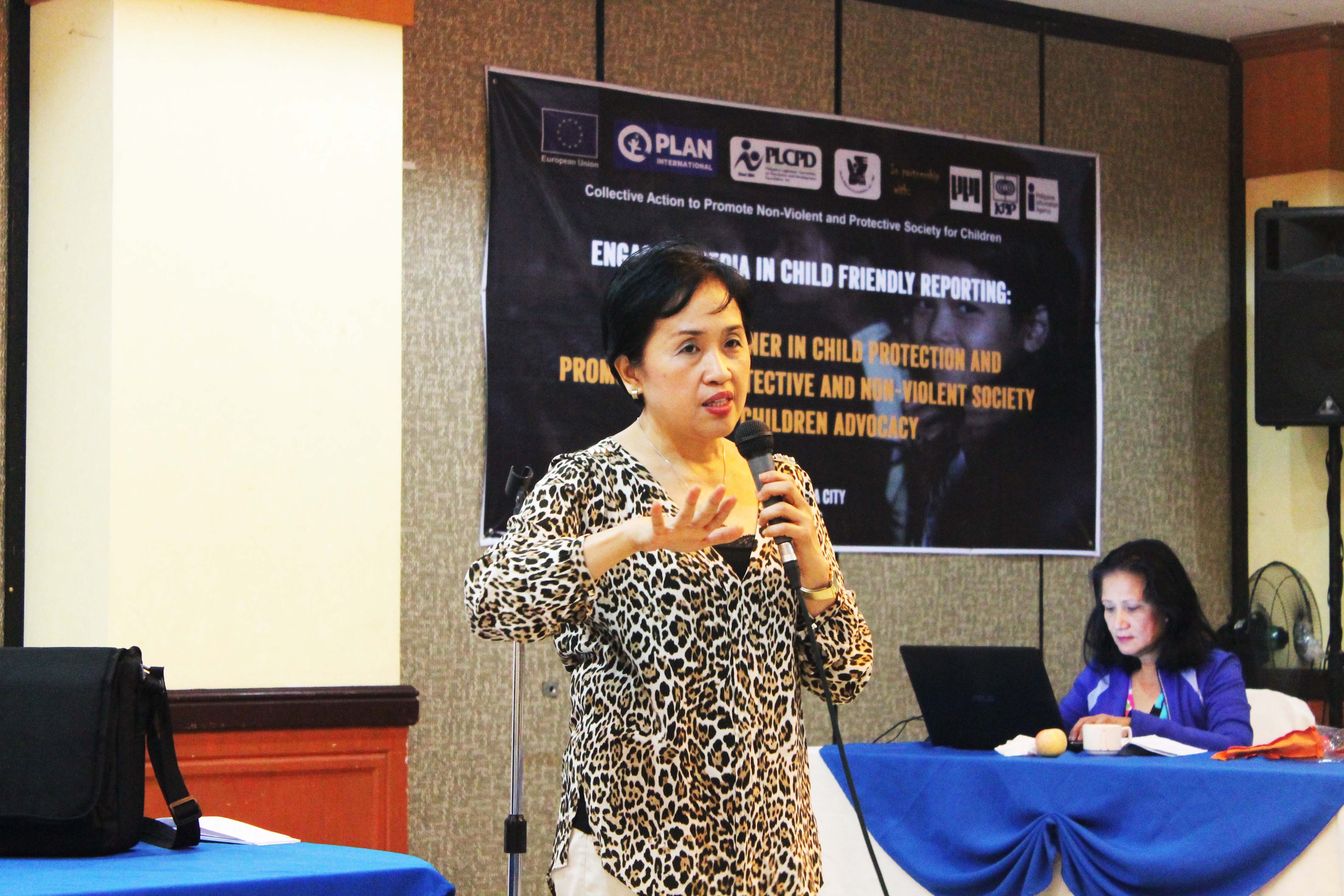 Discussions focused on issues affecting the children and youth in these areas and the relevant programs in place. Such interactions were intended to help the journalists explore other stories on children and youth while helping them understand the issues at hand.

During the training workshop, PPI training director Tess Bacalla underscored the need to “retool the prevailing narrative” on children. This, partly by developing stories that otherwise are falling off the public and even policymakers’ radar. These stories could include those on the diverse circumstances of children, including with special needs and commercially sexually exploited as well as children in conflict with the law. 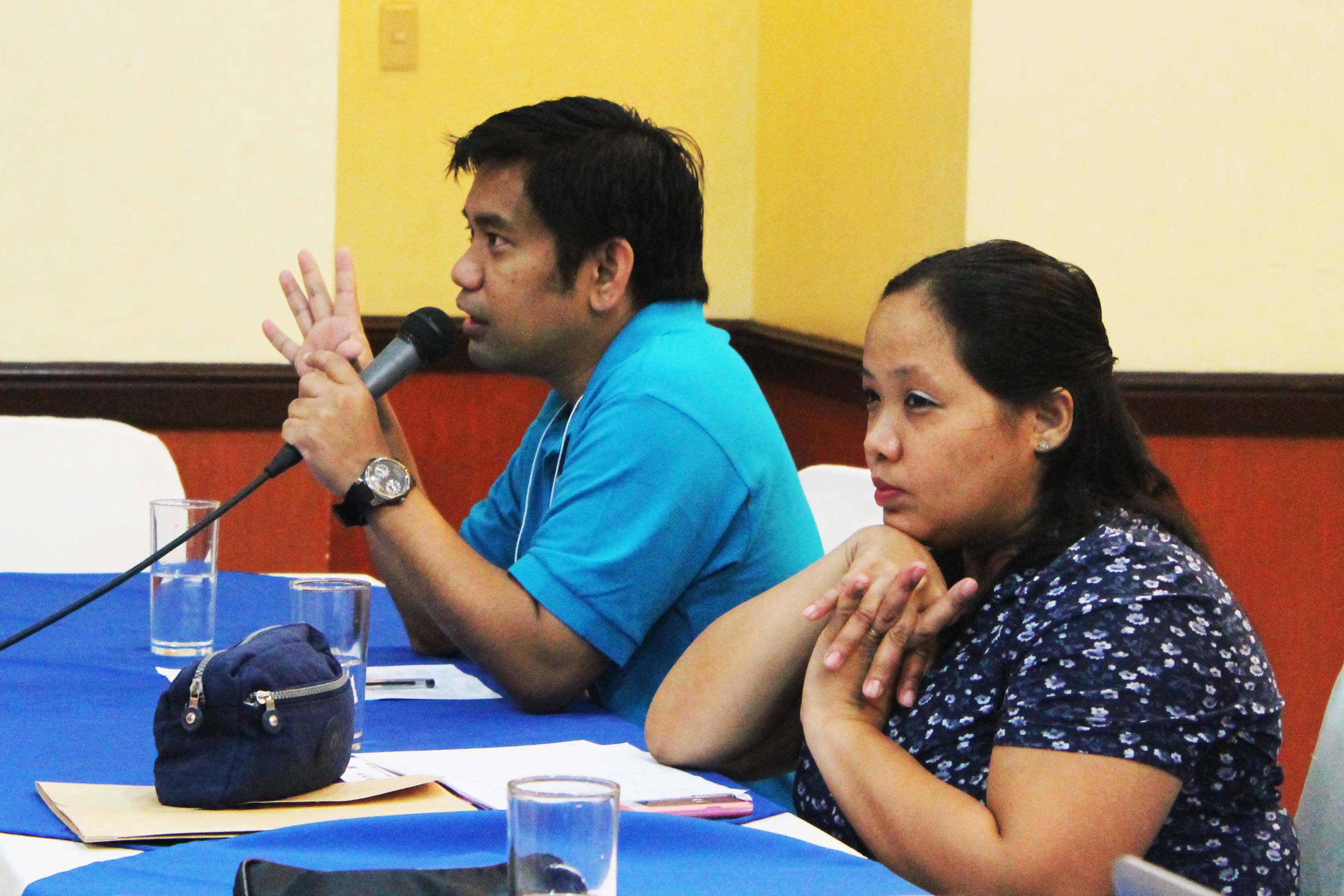 “What’s driving our reporting on children?” Bacalla asked the participants. Oftentimes, our stories are event-driven, she pointed out.

“Media should not consider and report the conditions of children only as events but should continuously report the process likely to lead or leading to the occurrence of these events,” said the Plan Int’t media primer, which is now being finalized in preparation for its dissemination to the press.

Noel Galvez, a member of the board of directors of the Kapisanan ng mga Brodkaster ng Pilipinas, stressed that the best interest of the child should be the primary consideration of the media when reporting about children. He urged the participants to have a fresh take on stories with a view to influencing policy-making on children. 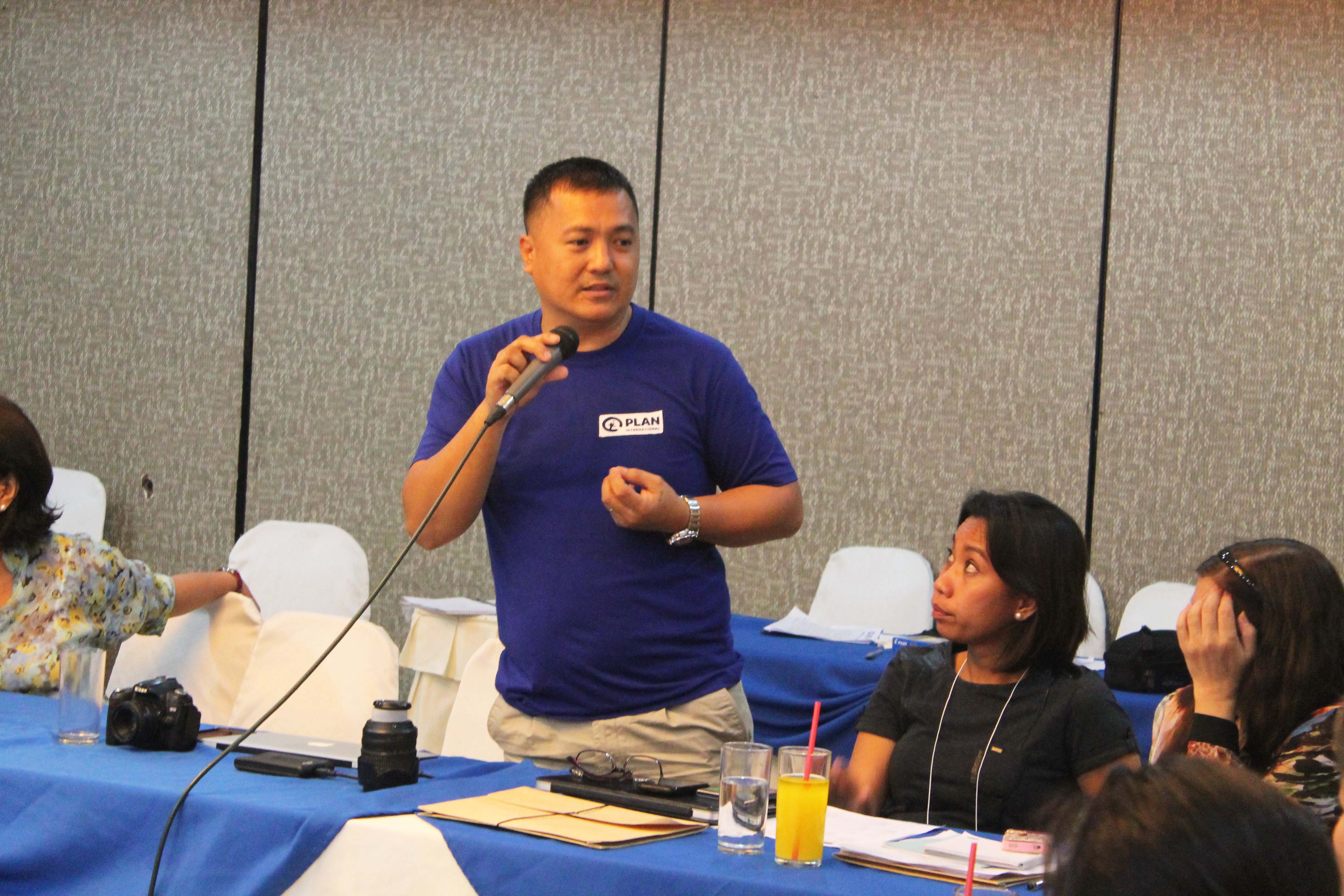 “Media has the critical and powerful tool to make a difference in the lives of children,” said Jayson Lozano, project director of Plan Int’l.

Plan International’s partnership with PPI is part of an initiative called the Collective Action to Promote Non-Violent and Protective Society for Children.

It is the second phase of the Positive Discipline Project supported by the European Union and Plan International Germany which intends to enhance the capacity of civil society and government to implement policies and strengthen programs prohibiting corporal punishment and bullying.

The project covers Quezon, Naga, Cebu, Ifugao, Eastern Samar, and Sarangani. The other training partners are the Philippine Legislators’ Committee on Population and Development and Lihok Pilipina Foundation, a non-government organization.