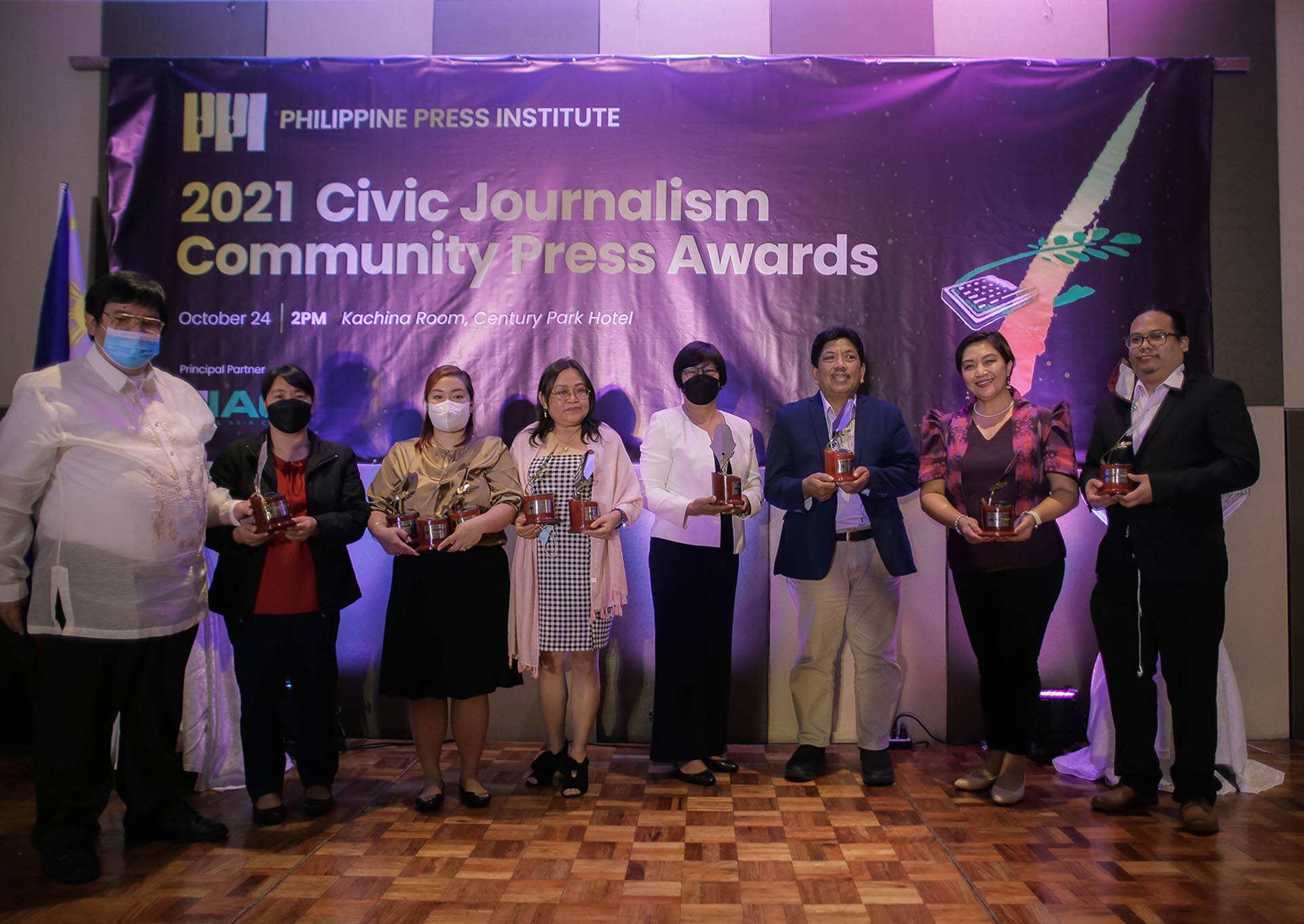 Community newspapers in the Philippines continue to face the challenge of declining readership which prompted the Philippine Press Institute (PPI) to invest in the digital platform via a news-aggregating-and-sharing site for its member-newspapers outside the National Capital Region (NCR).

In an unprecedented move, the institute launched http://www.ppinewscommons.net with support from Hanns Seidel Foundation (HSF) alongside the holding of the 25th edition of the Civic Journalism Community Press Awards funded by Nickel Asia Corporation (NAC) on October 24 at Century Park Hotel in Manila. This was the first time since pandemic the PPI held such dual events in-person, via Zoom, and through Facebook live streaming which was attended by a small crowd of members-cum-finalists, guests from the diplomatic community and international organizations, awards screeners and judges, project partners such as the Asian Institute of Journalism and Communication (AIJC) and the International Labour Organization (ILO), and donors that included San Miguel Corporation (SMC), Century Park Hotel, PLDT-SMART, International Container Terminal Services, Inc. (ICTSI), SM Investments, SM Supermalls, and PAGCOR.

The PPI, also known as the national association of newspapers with over 70 community publications and national dailies as members, came up with the idea of a commercially viable news aggregator which is now known as the PPI News Commons. 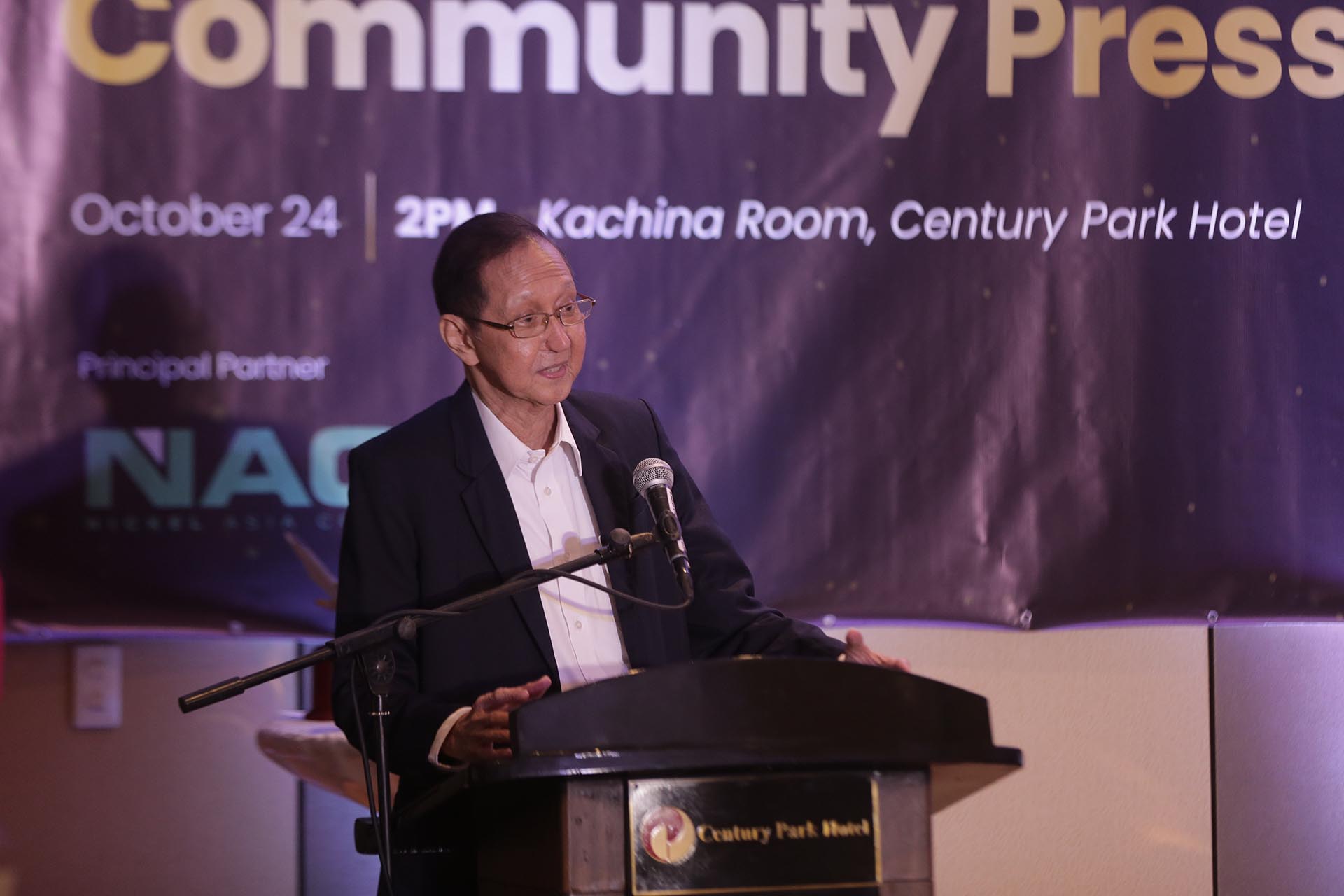 “It was borne out of our desire to give a new page to the community press on which they could map out a road in the digital age. We knew then as now what the newspaper industry has been going through since the so-called “new media” have made inroads into the traditional news zone, a situation exacerbated by the pandemic outbreak,” said PPI chairman and Manila Standard publisher Rolando Estabillo who is credited for the trailblazing and innovative project.

He added that the current economic headwinds swirling around the sector put a lot of pressure on publishers and owners of legacy news outlets on how to carry on and survive well into the future. “So, the seed of innovation and creativity came about through a news-sharing digital platform.” (Read full speech at www.philpressinstitute.net.) 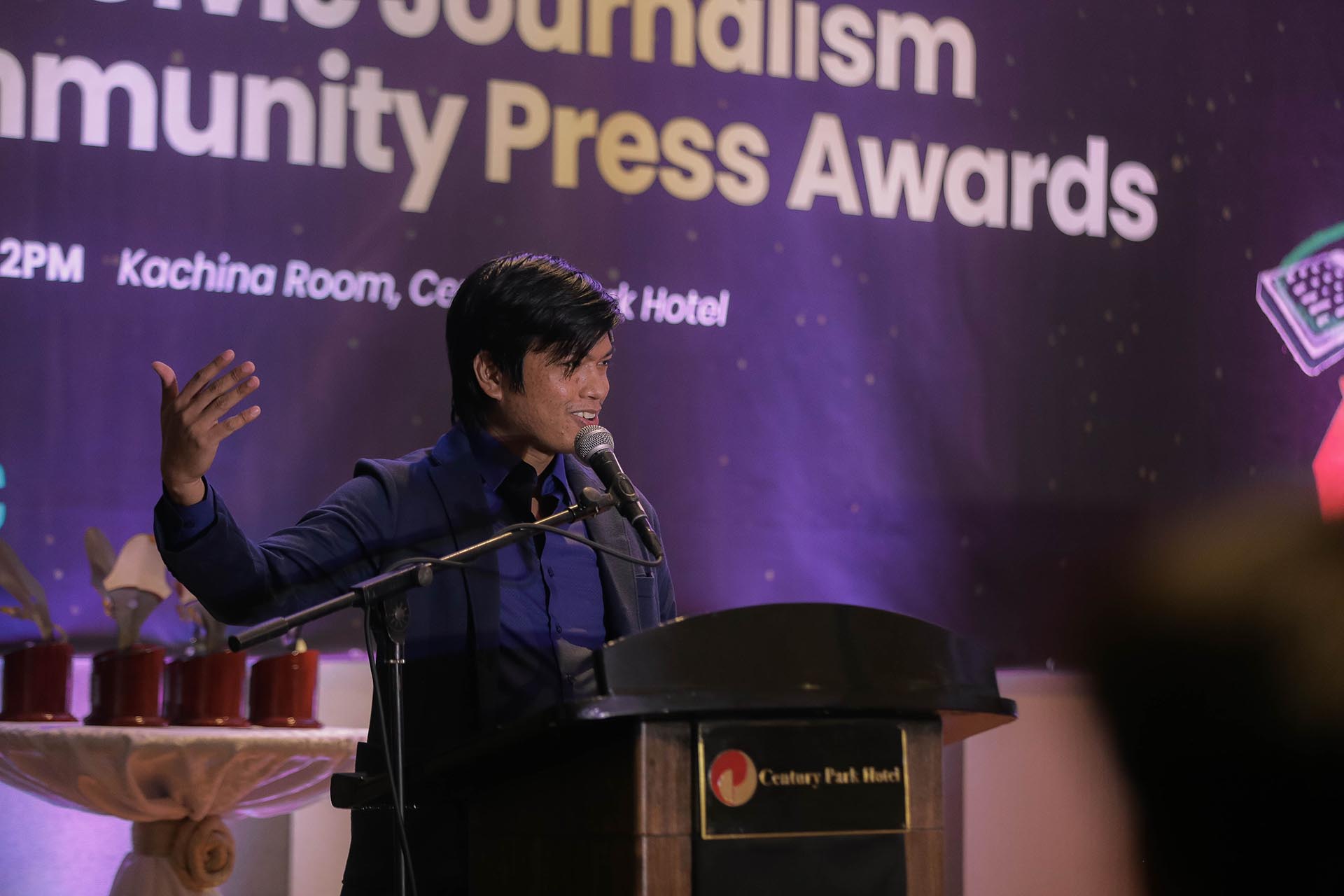 During the project presentation, the PPI technical team explained that the News Commons has the widest reach by any local media outlets combined, with a network of over 70 community press scattered all over the archipelago that have an annual collective reach of 45 million website visits and 24 million Facebook followers. For prospective clients and advertisers, it is a one-stop shop for a cost-efficient marketing and sales tool that does not need to do a shotgun approach when they can target with bulls-eye precision the markets, demographically and geographically.

The launch was followed by the awarding ceremony of the 2021 Civic Journalism Community Press Awards, a time-honored tradition of recognizing excellence of community newspapers in various weekly and daily categories such best in photojournalism, environmental reporting, business and economic reporting, editorial page, best edited paper and best reportage on migration issues, a two-year old additional category funded by ILO. 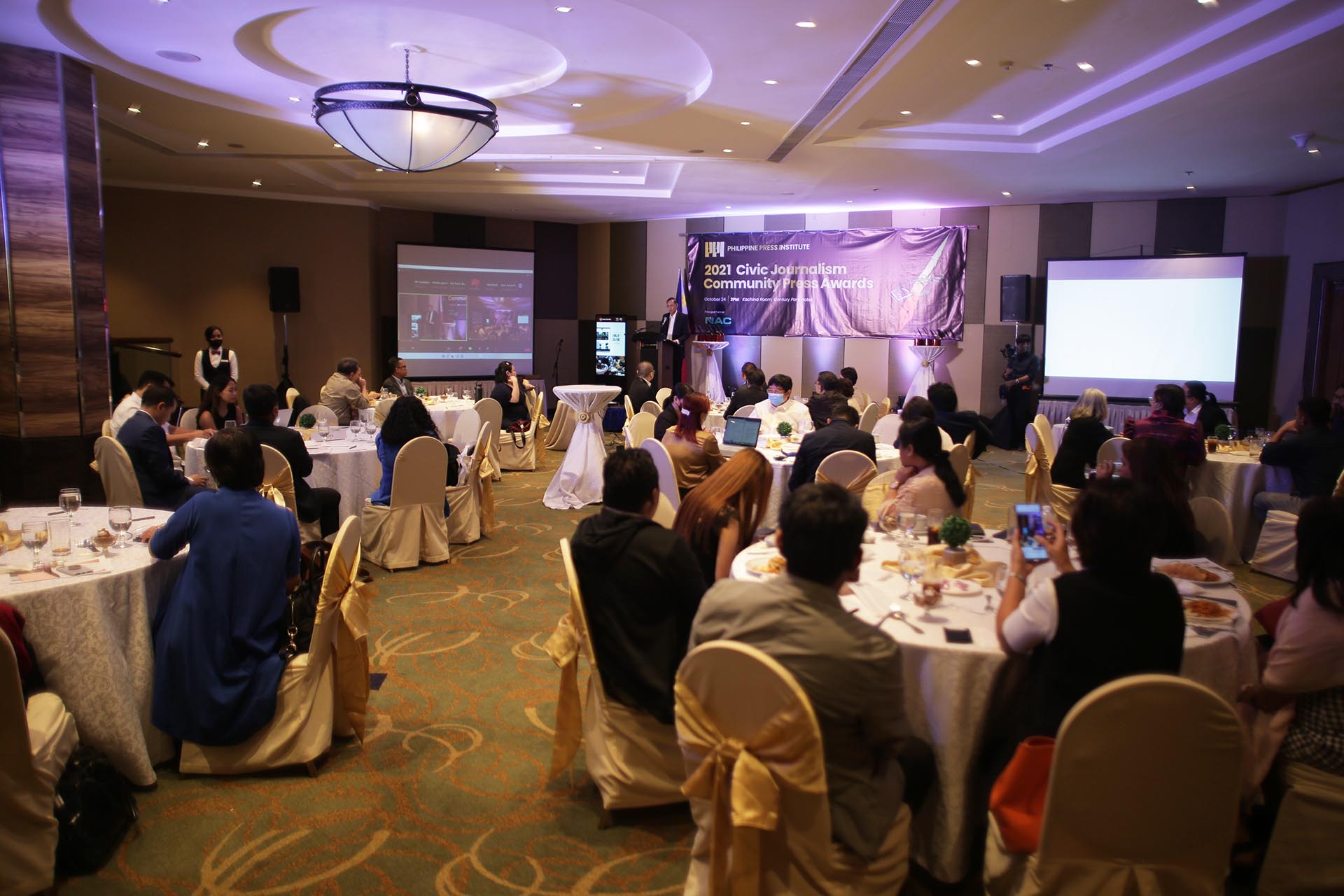 “Launched in 1996, then supported by Coca-Cola Export Corporation, this one-of-a-kind awards program aims at raising the standards of journalism in the countryside, and seeks to honor print news organizations, not only for editorial excellence but also for their role as catalysts for community development,” said Ariel Sebellino, PPI executive director and head of training operations land special projects.

Stressing the importance of a free press to keep government in check, was the highlight of the message of support of Jose Bayani ‘JB’ Baylon, senior vice-president for sustainability, public affairs and communications of NAC which is PPI’s most-enduring institutional partner for its awards program and other projects. “National development cannot be achieved either by government alone or private sector alone, but it is a partnership. And in our case, more than national development, (is) democracy,” he said. 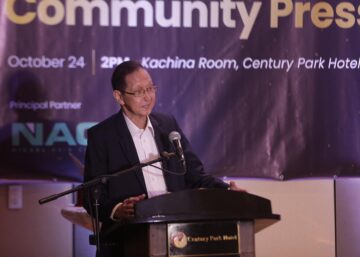