PPI Elects New Board of Trustees 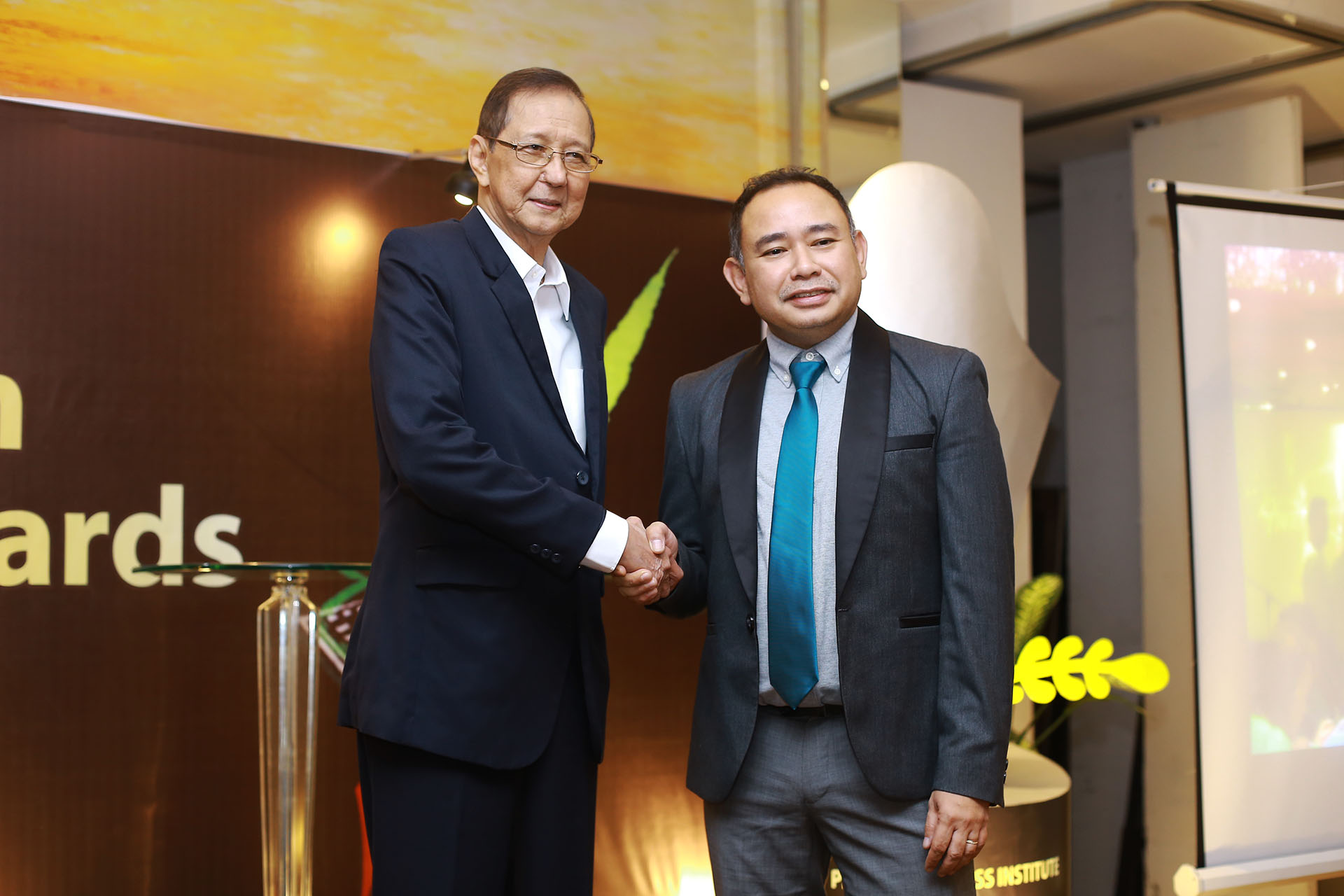 Manila Standard publisher Rolando Estabillo was elected as the new chairman and president of the Philippine Press Institute.

Estabillo took the helm from former Ang Pilipino Star Ngayon editor-in-chief Al Pedroche, who described the PPI as the “most untainted media organization” in its 55 years of existence. 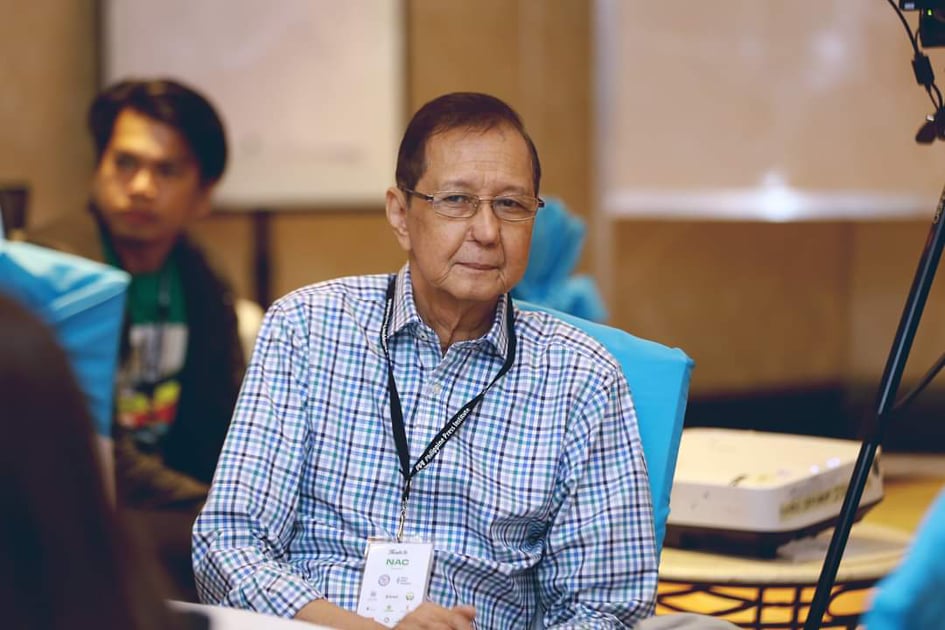 Estabillo, who was elected unanimously by representatives of print publications from Mindanao, Visayas, Luzon, and Metro Manila, thanked the members for their trust and confidence in his leadership. 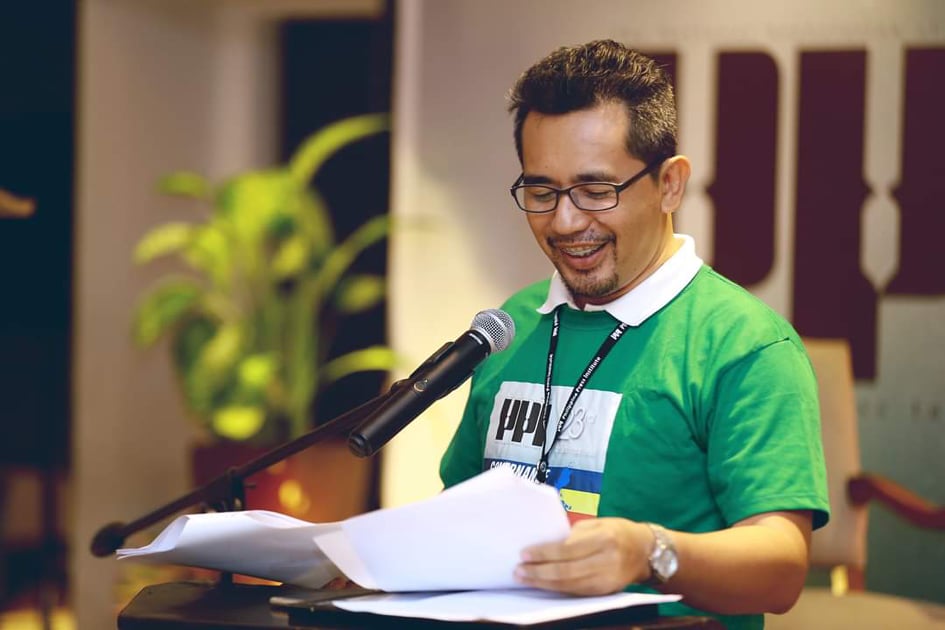 Pedroche, during the annual membership meeting of the national organization of newspapers at Hotel Jen in Pasay Thursday, commended the secretariat of PPI, led by Executive Director Ariel Sebellino.

In his reported presented to PPI members, Sebellino said the organization has consistently pushed for its advocacy to fight disinformation through its scholastic outreach program. It likewise organized three workshops on federalism with the support of the Hanns Seidel Foundation. 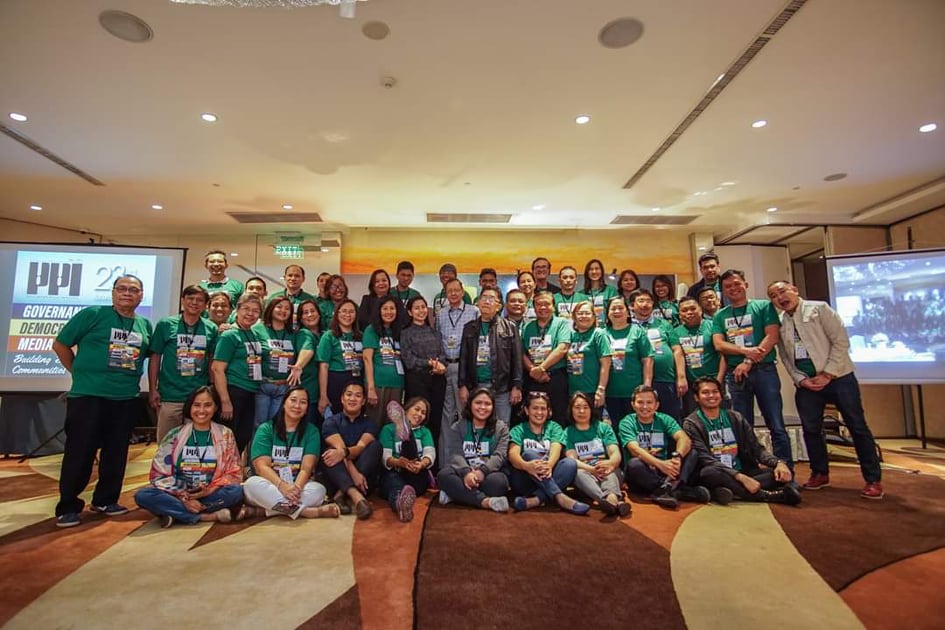 Guest speakers include Erwin Caliba, the Chief of Legal, Legislative and Linkages of the Policy Advisory Office of the Commission on Human Rights to talk about autonomy as a mechanism that addresses the exclusion of cultural communities and Christian Monsod to discuss the Puno Federalism. 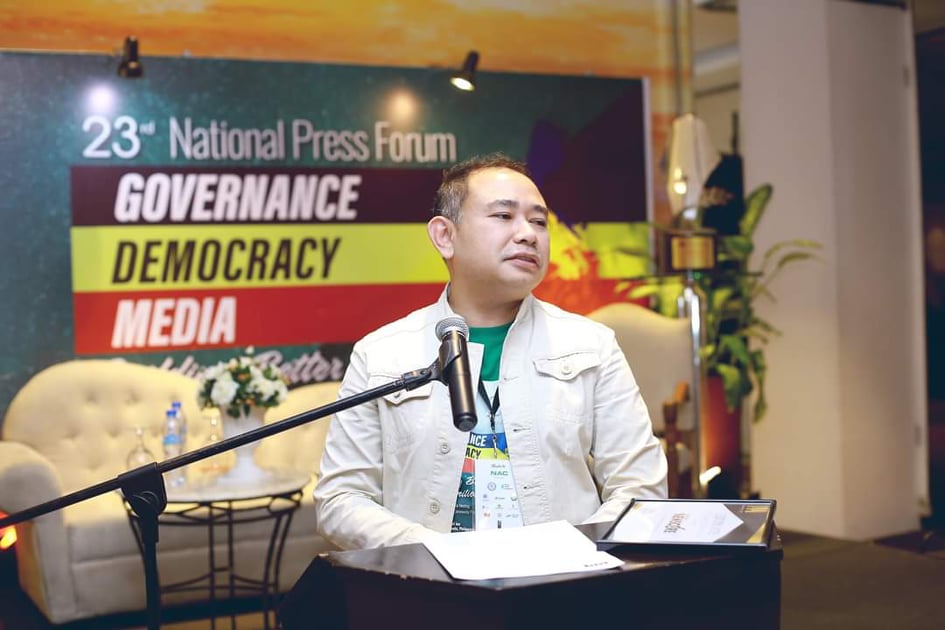 Cheryl Daytec-Yangot, a lecturer on Indigenous Peoples issues will deliver her reaction while Romel Bagares will synthesize the session. 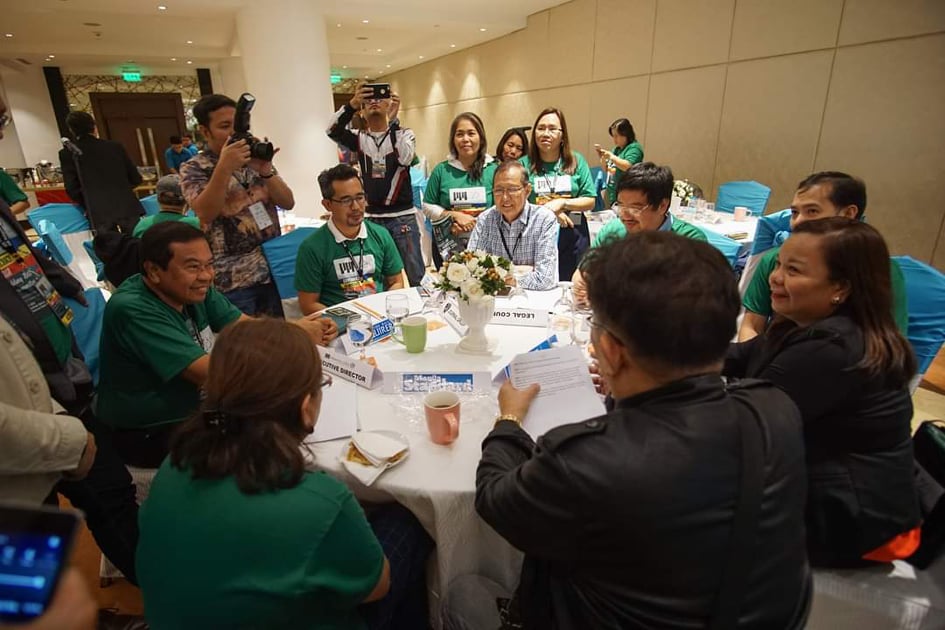 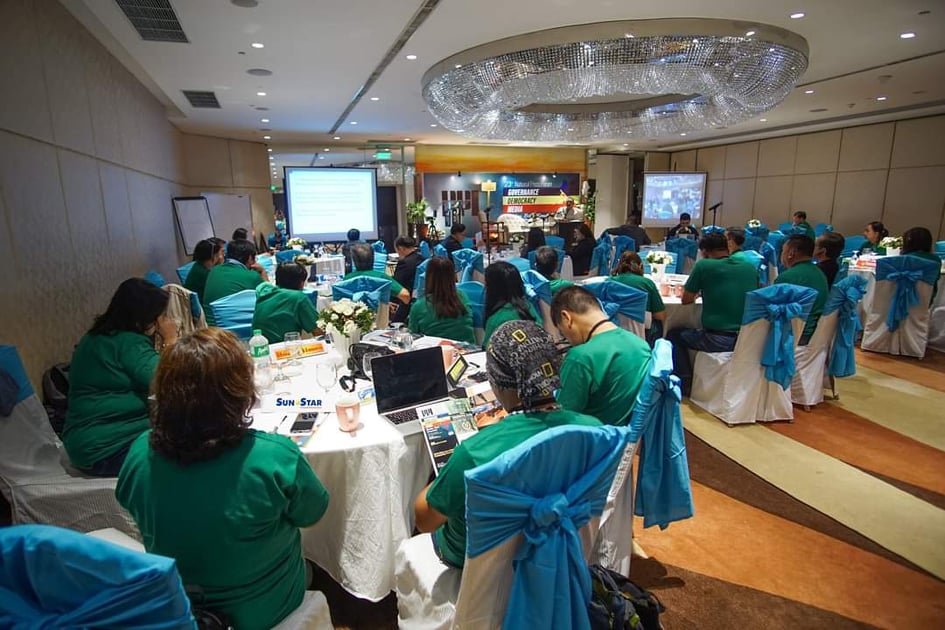