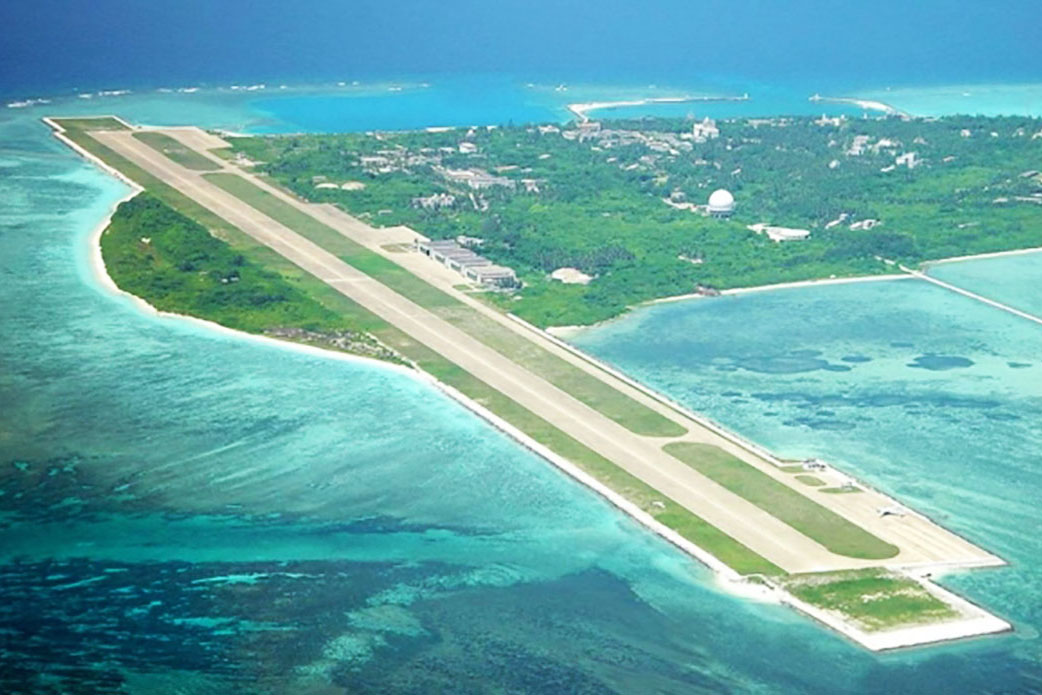 A forum on the West Philippine Sea disputes will be among the highlights of this year’s 20th Annual Press Forum and Membership Meeting of the Philippine Press Institute, the country’s foremost association of newspapers.

Publishers and editors of PPI member-newspapers nationwide will convene in Manila for their two-day yearly gathering beginning on Wednesday, June 23, at the Century Park Hotel.

The forum, with the theme “Understanding the Disputes in the West Philippine Sea,” also marks PPI’s celebration of its 52nd anniversary.

Supreme Court Senior Associate Justice Antonio T. Carpio, a much sough-after speaker on the Philippines’ maritime conflict with China, is the guest of honor at this year’s annual PPI event.

The forum will also highlight media’s role in enhancing public awareness and engagement around the highly contested West Philippine Sea, part of the South China Sea that lies within the country’s exclusive economic zone and is in the center of the Philippines’ territorial conflict with China.

Yet another highlight the forum is the 2015 Civic Journalism Community Press Awards, the only awards program of its kind in the country. It seeks to honor local print media organizations that have demonstrated editorial excellence and earnest pursuit of their role as catalysts for community development.

Several weekly and daily member publications have been named as finalists for the annual competition.

Partnership programs with Holcim Philippines, Oceana Philippines and Plan International — Philippines will also be re-launched during the PPI forum. Vera Files will present its journalism fellowship program on Road Safety in the same event.

Incumbent, and three-term, PPI chairman-president Jesus Dureza will formally hand over the reins to his successor in the same PPI gathering. He is set to join the Duterte Administration as Presidential Adviser on the Peace Process.

Incoming Press Secretary and Chief of Presidential Communications Operations Office Martin Andanar will meet with the PPI members in a special session called “The Malacañang Press Office and the Press”.

PPI’s member-publications rank among the most read and widely circulated newspapers in their respective regions. The institute’s principal mandate is the defense of press freedom and the promotion of ethical standards among Filipino journalists.

PPI was founded in 1964 but ceased operations during martial law. It was reactivated after the EDSA Revolution in 1986 and incorporated as a non-stock, non-profit organization in 1987.