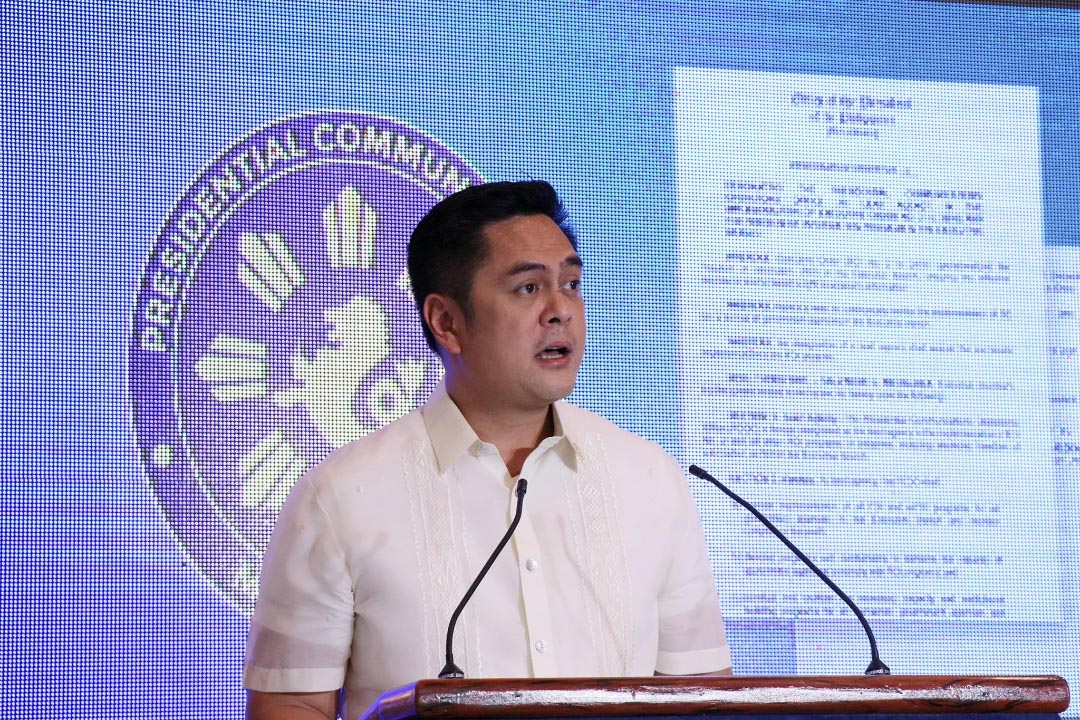 The concerned faculty members of the Department of Journalism of University of the Philippines (UP) Diliman, Philippine Press Institute (PPI), Photojournalists’ Center of the Philippines (PCP), Center for Community Journalism and Development (CCJD) and other journalists and journalism educators strongly recommend that the Presidential Communications Operations Office (PCOO) rescind its decision to require accreditation of journalists and media workers who need to go to quarantine areas.

In a March 16 memorandum, Executive Secretary Salvador Medialdea said that “[m]edia personnel shall be allowed to travel within the quarantine area, provided that, within seventy-two (72) hours from the effectivity of the Enhanced Community Quarantine, media personnel intending to travel within the quarantine area shall secure an identification card from the [PCOO].”

Requiring a PCOO ID in 72 hours is unnecessary. A valid press ID should be enough to establish the identity of a journalist and media worker even during the enhanced community quarantine.

The PCOO should not give the impression that it wants to control the media and compromise independent coverage. The PCOO should know that requiring an additional media ID could be perceived by the public as a means to gag the press.

If it wants to make itself useful, perhaps the PCOO could help ensure that the police and military refrain from harassing and intimidating the press. As the PCOO may be aware, certain journalists and news media organizations are being subjected to red-baiting and there are cases of work-related arrests and killings under the Duterte administration.

While it is possible to just ignore PCOO Secretary Martin Andanar’s suggestion that news media organizations just hook up their coverage with PTV 4, he should also be reminded that such remarks could be misinterpreted at a time when there are news media organizations and other concerned individuals and groups denouncing government attacks against media. In the same way that there are those who claim that laws are being weaponized against the press, a PCOO  ID could also be misused and abused to deprive media of access to information.

The PCOO should therefore rescind its decision to require accreditation at this time when the people depend highly on the media to get some degree of certainty from an otherwise uncertain situation.

Given their role in shaping public opinion, journalists and media workers should have editorial independence so that they can be expected to adhere to the highest professional and ethical standards. If government wants to suggest something from media owners, it is to provide their frontliners the necessary safety equipment and logistics to ensure effective coverage. In unfortunate cases that they show symptoms, affected journalists and media workers should be given proper medical care by their employers and the government. Indeed, the safety of journalists should be everyone’s priority.

We commend journalists and media workers for continuing their work in providing timely and relevant information on the pandemic. Instead of imposing unnecessary requirements, we expect government to provide an atmosphere conducive to press freedom.

Photojournalists’ Center of the Philippines (PCP)