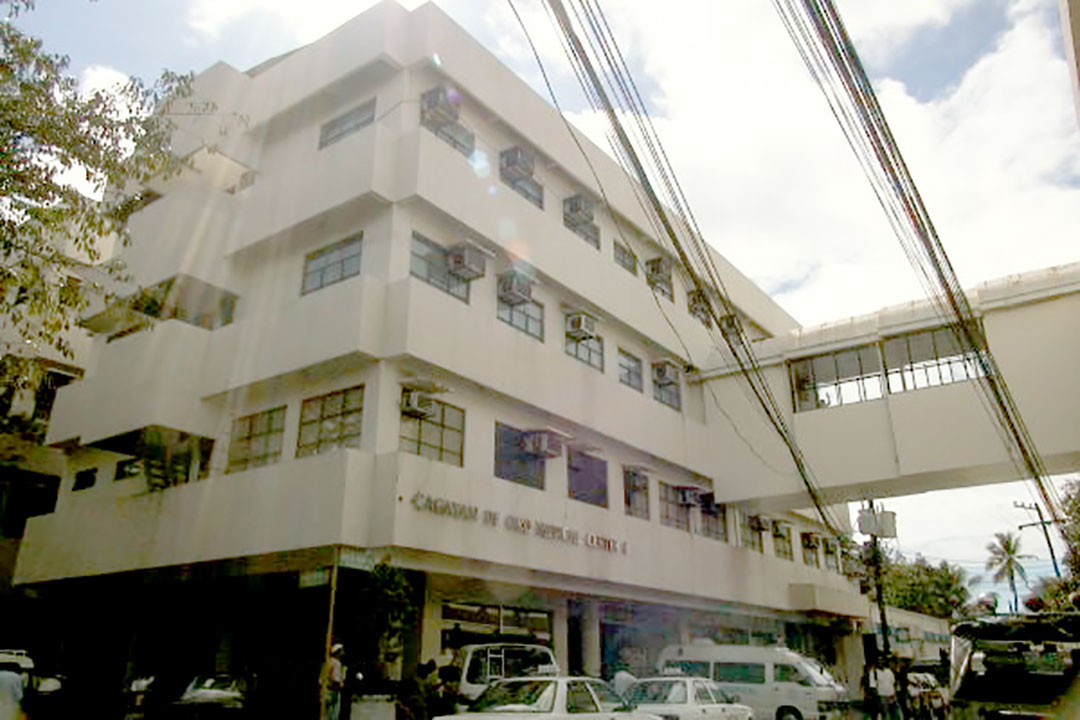 (The first part presented the perspectives of the Centrist Democratic Party.)

To build or not to build a mental health facility is no longer a question among politicos in Cagayan de Oro City in Mindanao. All the three contending political parties in the coming May 2016 elections agree the time is ripe to build one.

The Centrist Democratic Party (CDP), Liberal Party (LP) and the Padayon Pilipino Party (PPP) have all claimed that constructing a mental hospital is among their to-do list, should their candidates win.

But the three political organizations differ in their strategies to fulfill the promise of a public facility deemed to improve access to mental health services for the city’s population of almost 700,000, who are living in communities that bear the brunt of mental health disorders, some of which are drug-abuse related.

During a radio debate this month, lawyer Edgar Cabanlas, a city councilor who is running for Congress representative in the second district, crowed that “building a mental health facility is top priority under social services” for the LP.

Cabanlas was first to respond to a question posed by Satur Elumba, parish priest of the Metropolitan Cathedral of St. Augustine and the city church’s director of social action. Elumba asked the candidates’ word on what he described as “a barely visible, rarely-talked about but nevertheless a present problem besetting the city.”

Cabanlas further said that the local LP envisions a mental hospital that will rehabilitate drug dependents and also treat the mentally challenged. “This is a big problem, I agree. I have seen the detention cell for those mentally deranged, er, mentally challenged and there are five to six per cell and it is very difficult as they would quarrel within the crowded space,” he recalled.

For the city’s mental health advocates, the move was fortuitous as Dr. Moreno was keen on implementing the WHO Mental Health Gap Action Program (mhGAP), an intervention strategy developed for low- and middle-income countries to scale up access to mental health services by the poor even in settings without medical specialists.

Dr. Moreno also pushed for a mental health committee whose membership included multi-sectoral stakeholders including persons living with mental disorders and family members. Among the stakeholders were members of the group Mental Health Advocates, who drafted a program that is mhAP-informed and community-based. The mental health program’s features include barangay-based research and trainings for non-specialists, including barangay health workers and midwives, nurses and medical general practitioners on basic interventions for common mental health and neurological conditions.

In November last year, Mayor Moreno sought the LHB’s endorsement to build a facility on a city-owned 10-hectare area on the borders of Barangays Puerto and Mambatangan, with funding from the DOH’s sin tax’s bonanza. His cousin Dr. Moreno was more keen on focusing financial and technical support to HOHFI, which the city government has been supporting since 1998 with a yearly P300,000-subsidy, plus the salaries for three psychiatric nurses and monthly rice supply.

Teddy Sabuga-a, city social work and development officer and a member of the technical working group, stressed that there won’t be any conflict between the mayor’s plan and the HOHFI. “The city-run facility will be for those suffering from severe and acute episodes while the House of Hope is custodial,” said Sabuga-a. According to the DOH licensing division, mental health facilities are classified into services for acute/chronic or custodial. The former services clients who are suffering from the acute episode or severe symptoms of a mental disorder while custodial facility provides long-term but temporary shelter, food, clothing and medicines.

Padayon Pilipiino’s Ramon Tabor, also a congressional candidate for the second district told listeners during the same radio debate that he is aware of the mental-health concerns. ‘’It is within our party’s radar as everywhere and every time we go campaigning house-to-house, there is always someone who would ask if there is a plan to build a public mental-health facility,” he said.

Tabor emphasized that the hospital should be “purely specializing in treating mental cases, and situated in a far place, to give opportunity for patients to be rehabilitated.”

Like the other candidates from the CDP and LP, Tabor thinks the initial capital for the hospital can be sourced from the DOH. ‘’And before all these, there has to be a study, we must dig deeper why – let’s see – is this because of drugs? Poverty? Social Problems?

“I mean, the solution to this problem is not merely a hospital. We have to create a holistic approach that will address the present problem of our city,’’ Tabor stressed.

As one of the PPP’s campaign managers, councilor and LHB member Dante Pajo told MDN that his party is all for the construction of a mental hospital that will be built with local funds and managed locally.

‘’And why not? We have the resources. The city government can afford it and the Local government Code mandates the devolution of health services.’’

He reminded MDN that mental health has been a concern of the PPP patriarch Vicente Emano, who is seeking for re-election as mayor. “It was during the administration of Emano in 1998 that an ordinance institutionalized the support for the House of Hope,” said Pajo.

‘’It was a partnership that worked well. Another ordinance pushed for funds to construct the first building to house the first batch of clients,” he added.

Pajo further recalled that under mayor Constantino Jaraula, also a PPP stalwart, the city, together with the Rotary Club, spearheaded the pipework that assured water supply from the local water district system for HOHFI in 2009. He further assured that an Emano-led administration won’t abandon the HOHFI. ‘’Even if we will construct our own public mental hospital, we will see to it that we continue to support the House of Hope. We will even increase the subsidy.

‘’After almost 20 years, it is high time we increase the funding for the House through an ordinance amending the previous one. But first, we have to make sure Mayor Dongkoy gets elected as mayor again. Foremost in our agenda in Dongkoy’s re-election. All the rest will fall into place,’’ Pajo said.

This reportage is made possible by a grant from the Philippine Press Institute (PPI) to MDN contributing reporter Lina Sagaral Reyes.