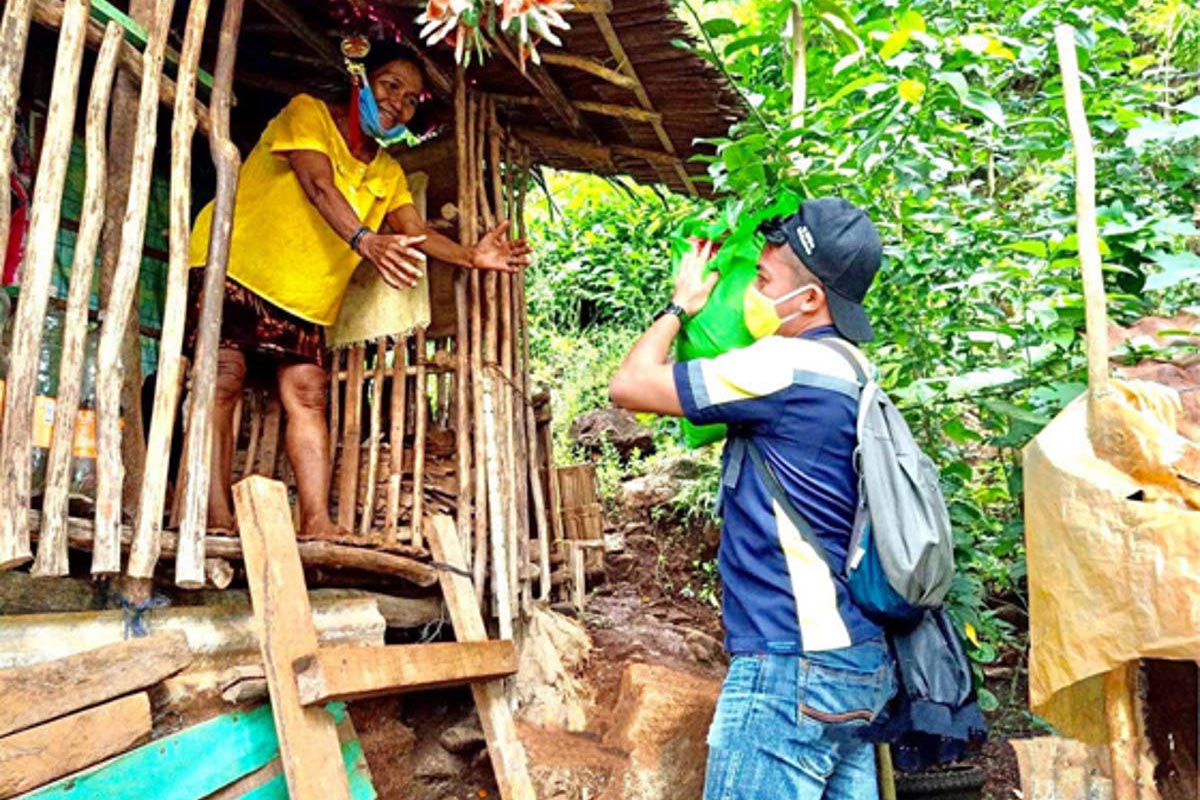 The Provincial Government of Cotabato has acknowledged those who were first to respond to Makilala, a town in North Cotabato that was the hardest hit by the recent series of earthquakes that devastated some parts of the Province. And the Emergency Response Team (ERT) from Nickel Asia Corporation’s (NAC) operating company was one of them.

The miners were among the first responders when Cotabato called for help.  Taganito Mining Corp.’s (TMC), a subsidiary of NAC, was one of those who first sent its ERT, arriving in the area a day after the intensity 6.5 quake shook Makilala and adjacent towns.

Following suit and bringing more food and water, were two other subsidiaries of NAC – Cagdianao Mining Corp. (CMC) that travelled all the way from Dinagat Islands, and Hinatuan Mining Corp. (HMC) from Surigao del Norte.

The expertise of NAC’s ERTs were quickly put to use when they were assigned to barangay Bato where a landslide a day earlier recorded at least 6 casualties. The team transported to safety some 127 residents together with their remaining possessions including pigs and pet dogs.

The ERTs regularly and extensively train to be able to respond quickly and efficiently during disasters such as earthquakes and strong typhoons.

Makilala is located in the south east of Cotabato Province, next to Davao City. The town has 38 barangays.

According to Ailyn Tocmo, a government employee from Barangay Kisante who was assigned to the registration center in Makilala, “all barangays were badly affected with some people continuing to stay outdoors, afraid that more aftershock would hit”.

PHOTO:Rolie Jamil is a member of Nickel Asia’s Emergency Response Team (NAC-ERT) that was among the first responders in North Cotabato. The team – composed of 58 volunteer-employees of NAC –  was deployed to evacuate families affected by a landslide caused by the earthquake in Barangay Bato.

Teresa Palban, a Kagawad from Barangay Biangan, said all the houses are deemed “unsafe” until cleared and declared otherwise and the residents await the local government to guide them as to when it is safe to go back to their homes.

The NAC ERTs provided supplies and words of comfort to Biangan’s143 families.

Palban thanked the NAC team for the food packs and emphasized that the mosquito nets and the blue canvass sheets are very much appreciated since many of them still sleep outdoors.

A man who introduced himself only as Loloy thanked the NAC ERTs specifically for the drinking water. He was from Barangay Bato and his home was buried by the landslide.

“I think it will be many more months before we can go back to rebuild our home, the future is uncertain,” he said.

HMC followed up with 250 food packs, 250 bottles of 6.6-liter drinking water and 300 meters of blue canvass sheets cut in size to be used for roofs and sleeping mats.

Dominga Bangot, a resident of Makilala said they know that the local government is ready to help them but they appreciate the flock of private organizations coming from all over the country.

“We appreciate the food and water they bring but the people who come here make us feel better and somehow less afraid,” Bangot said.

Engineer Rennan Cuadrillero of TMC, the overall head of the NAC ERTs deployed in Cotabato, attests to how warmly the response teams were welcomed and appreciated.

“We get generous expressions of ‘thank yous’ and the people are cooperative, they are easy to organize when it comes to distribution of goods, our job here is challenging but motivating,” Cuadrillero shared.

NAC ERTs are known first-responders. Trained to be constantly prepared, they are ready within short notice when communities call for help. ERT members are volunteer-employees from NAC’s mining companies composed of mining engineers and geologists, medical practitioners and first-aiders, heavy equipment operators and carpenters, foresters and environment technologists, and social workers, headed and organized by the company’s Safety Department. 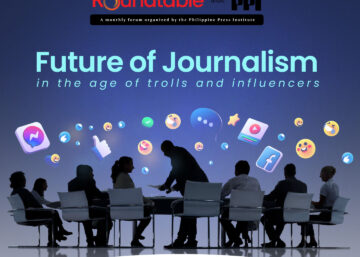 Visit Site
FOLLOW US
Recent Posts
Popular Post
We use cookies to ensure that we give you the best experience on our website. If you continue to use this site we will assume that you are happy with it.Ok