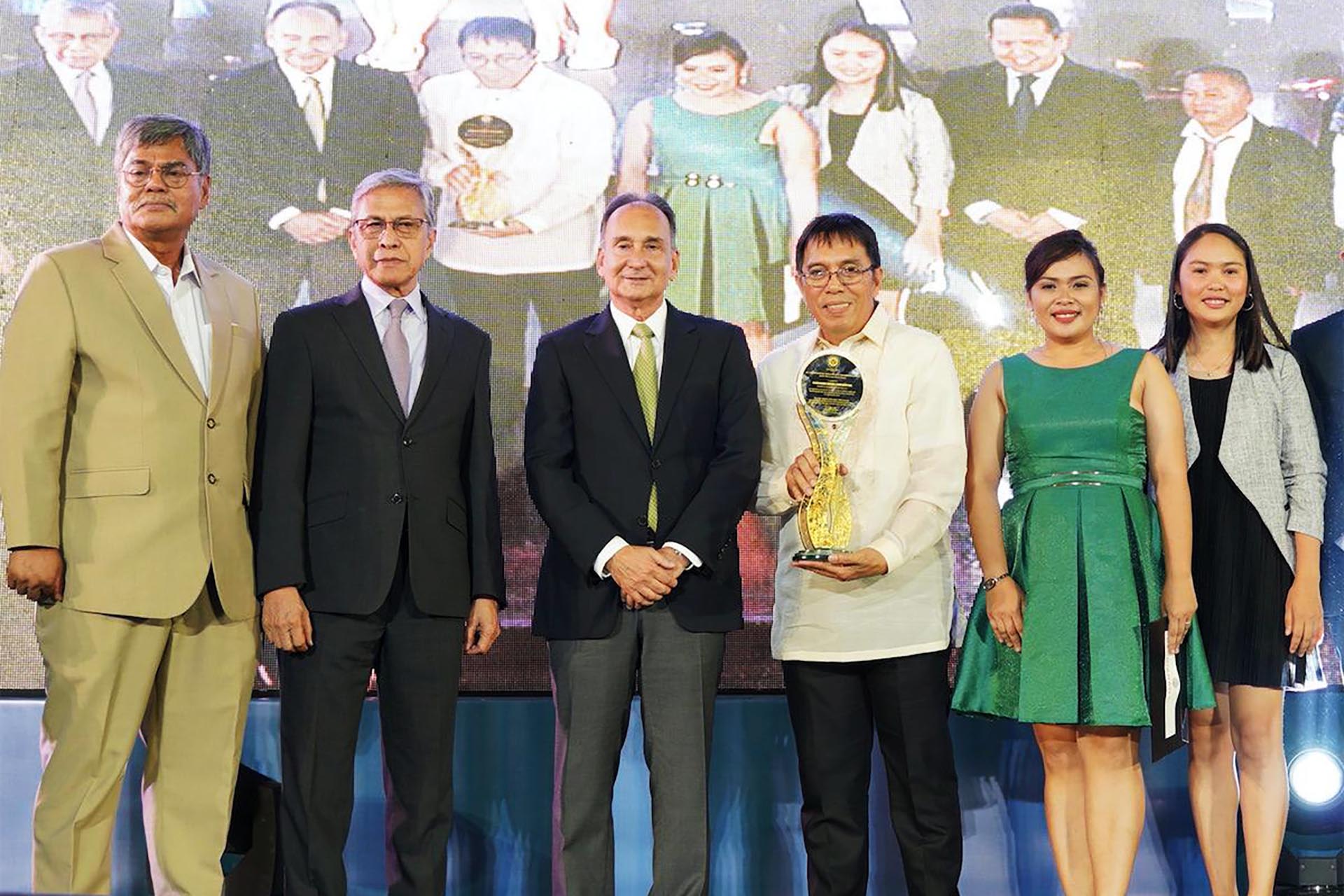 These awards are given to operating mines that have shown exemplary performance in the area of environment enhancement and protection, safety, health, and social development and corporate social responsibility.

It was the second time in a row for the Bataraza, Palawan-based RTNC to win the title, demonstrating the unrivaled competence of its emergency response team.

“This Presidential award only solidifies our zeal, conviction, commitment, courage, and readiness to face future challenges and respond to the ever-evolving regulatory environment,” Milaor said.

“More than that, the honor that has been bestowed to us this evening will only strengthen our determination to improve the lives of our community stakeholders, protect and preserve the environment, and make Cagdianao Mining the healthiest and safest mine in the entire country,” he added.

Milaor echoed the call of Environment Secretary Roy Cimatu at the start of the awarding ceremony for the institutionalization of the “culture of care” in all aspects of mining operations.

“Through various programs being implemented by mining companies, which include the social development and management program, support and services have consistently been provided to ensure sustained improvement in the living standards of host and neighboring communities,” Cimatu said in a speech delivered by Environment Undersecretary Analiza Teh.

The PMIEA, meanwhile, is pursuant to Executive Order No. 399, series of 1997, which recognizes outstanding levels of dedication, initiative and innovation in various aspects of operations in the country’s minerals sector.