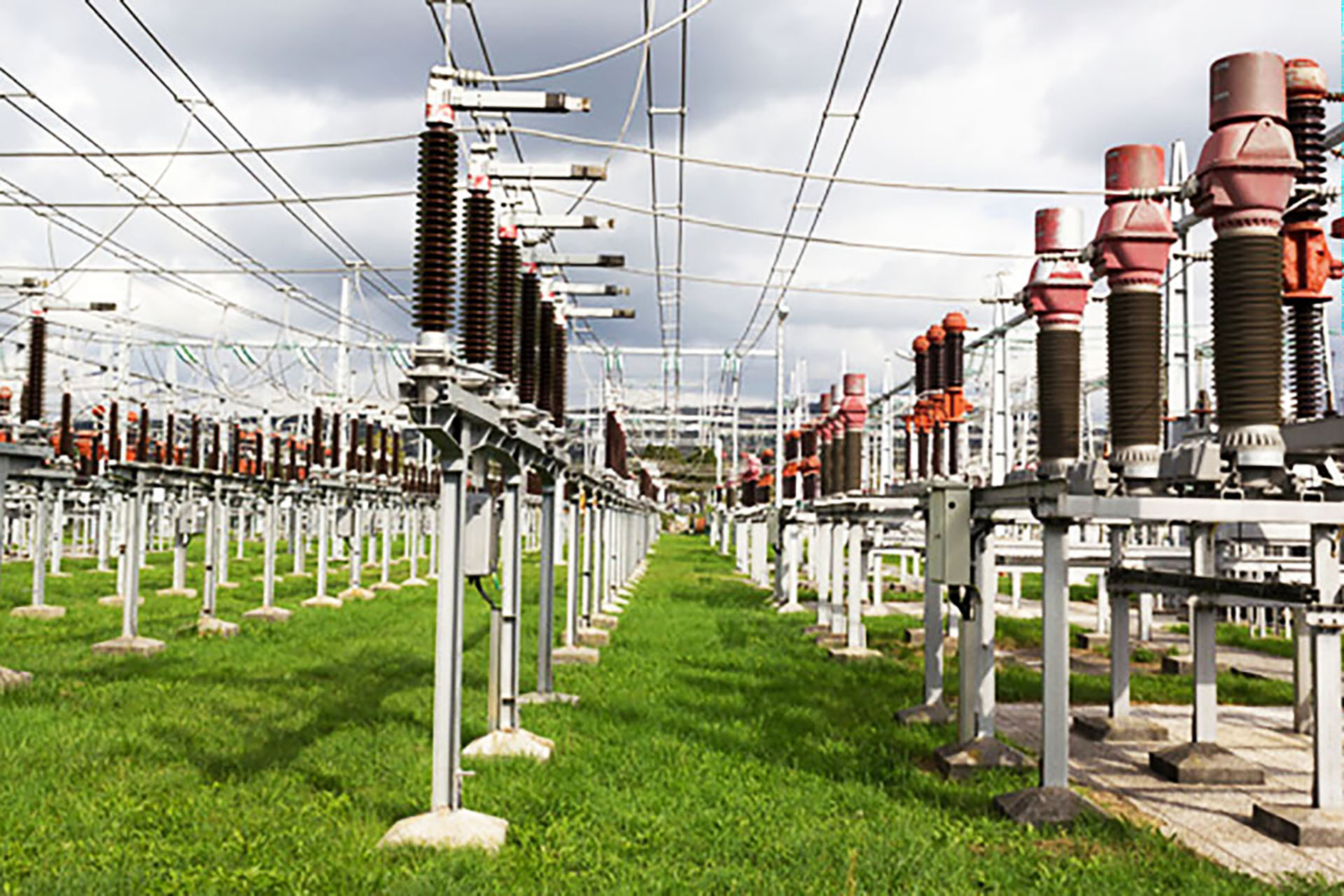 The convenors of the Crusade for Clean Government have asked no less than President Rodrigo Duterte to do something, and also wrote the Senate and Lower House to investigate NGCP and ERC to find ways to stop NGCP from collecting billions of pesos in transmission charges on the Malita-Matanao 230 KV Line project.

“We are appealing to President Rodrigo Duterte to take action against the illegal and deceptive maneuvers by NGCP in collusion with ERC to earn money to the detriment of the Mindanao power consumers,” said Mr. Nestor Abejuela, a former official of the Misamis Oriental Electric Supply Cooperative (MORESCO-I).

“If we will be made to pay an anomalous transmission charge for a Connection Asset deceptively filed as a Transmission asset in the “Malita – Matanao 230 kV Transmission line project, this is an injustice and we are urging for a Senate Investigation,” Dr. Manuel V. Jaudian, criminologist and Dean of the College of Criminology of the Phinma Education Network, and former President of the Cagayan de Oro Press Club.

“The “ERC approval should not have been done in the first place,” said Ruffy T. Magbanua, former NGCP Spokesperson and CSR Specialist for Mindanao until 2010, and Lead Convenor of CRUSADE FOR CLEAN GOVERNMENT and Chairman of Movement for Blackout-free Mindanao.

“ERC’s approval is a grave abuse of discretion, because the Malita – Matanao 230 kV Transmission line project was “procedurally illegal,” Magbanua who was a former NGCP spokesman, said.

Magbanua said that before the NGCP includes a development, expansion or reinforcement project to its Transmission Development Plan (TDP) prior to any rate application to the ERC, as provided under Section 9 of the Electric Power Industry Reform Act of 2001 (EPIRA), it (NGCP) must conduct a thorough and detailed planning. This, should involve data analysis, technical studies, assessment and simulations for new, or for modification and expansion of existing connection to the recent configuration of NGCP Transmission system by any power facility such as Generating Plants, Loads, Transmission lines and Substations. This must be in accordance to the Grid planning and operational criteria under the Philippine Grid Code (PGC).

Thus, NGCP is required to statutorily comply with the conduct of detailed planning for the Malita – Matanao 230 kV Transmission line project. Contrarily, NGCP’s corresponding rate application for this project proved otherwise, according to another complainant . He further elaborated that NGCP is required to conduct load forecast data analysis and voltage profile simulations, taking into account the appropriate sizing and capacity rating of the step-down transformer as well as to validate the veracity of the under-voltage incidence at DASURECO’s existing delivery point, in reference to the 05 September 2013 letter request of DASURECO to NGCP.

“It appears that this NGCP project is a Connection Asset but was misleadingly classified into a Transmission Asset (with the insertion of the 50 MVA step-down transformer) so that the NGCP will have a basis to collect a staggering P2.3 billion in transmission charges from the Mindanao power consumers,” Magbanua commented.

Magbanua referred to an earlier opposition of power consumers which stated: “Clearly, based on the corresponding result of NGCP’s planning analysis and voltage profile simulations, as mentioned in paragraph 2 on page 6 of the ERC Decision dated 17 November 2014 docketed as ERC Case No. 2014-060, the ERC finds the under-voltage problem at DASURECO’s existing receiving load-end station will only happen in the year 2022, which states: “Based on the result of the above simulations, the under voltage problems at the receiving end of DASURECO will only happen in the year 2022. The said problem will be mitigated by connecting DASURECO in the switchyard through the installation of the 50 MVA transformer and the associated equipment in the year 2022. This being the case, the said project could be included in the corresponding Regulatory Reset (2021-2025).”

This is pursuant, following and adhering to ERC Resolution 23 Series of 2016, whereby the said Resolution provided the delineation of Asset Boundaries, on whether it is a Transmission Asset or Connection Asset and the responsibility by the Transmission Provider (NGCP) or Generation customers to construct, install and finance such asset, respectively.

Notwithstanding, the difference in the intention when filing a rate application versus a service agreement under Section 16 and 17 of the OATS Rules, whereby a rate application, in such case if NGCP filed for a rate application, NGCP intends to recover the Capital Expenditures of a transmission asset or transmission project by collecting Power Delivery Service charge in order to commensurate with NGCP’s expected Annual Revenue requirement to be passed on to the power consumers , while a Service Agreement on the other hand, would only provide a Reimbursement Arrangement between NGCP and the Generation customer and there is no additional NGCP transmission charge and recovery of the annual revenue requirement that shall be passed on to the power consumers. Nevertheless, a service Agreement should have been filed on this particular case.