“When we were told that PGH needed funds to convert the empty ward into a Philhealth Ward, which would serve patients and at the same time generate income with which to subsidize charity patients, it was easy for us to donate P3 million for the project,” said Baylon.

Dr. Gerardo D. Legaspi, PGH Director, said the Philhealth Ward should answer the needs of patients who want to be treated as private patients but they could not afford it.

“Someone’s paying for health insurance should get good quality care from doctors and PGH as well and yet we have acceptable accommodation and comfort through the Philhealth Ward,” said Legaspi. 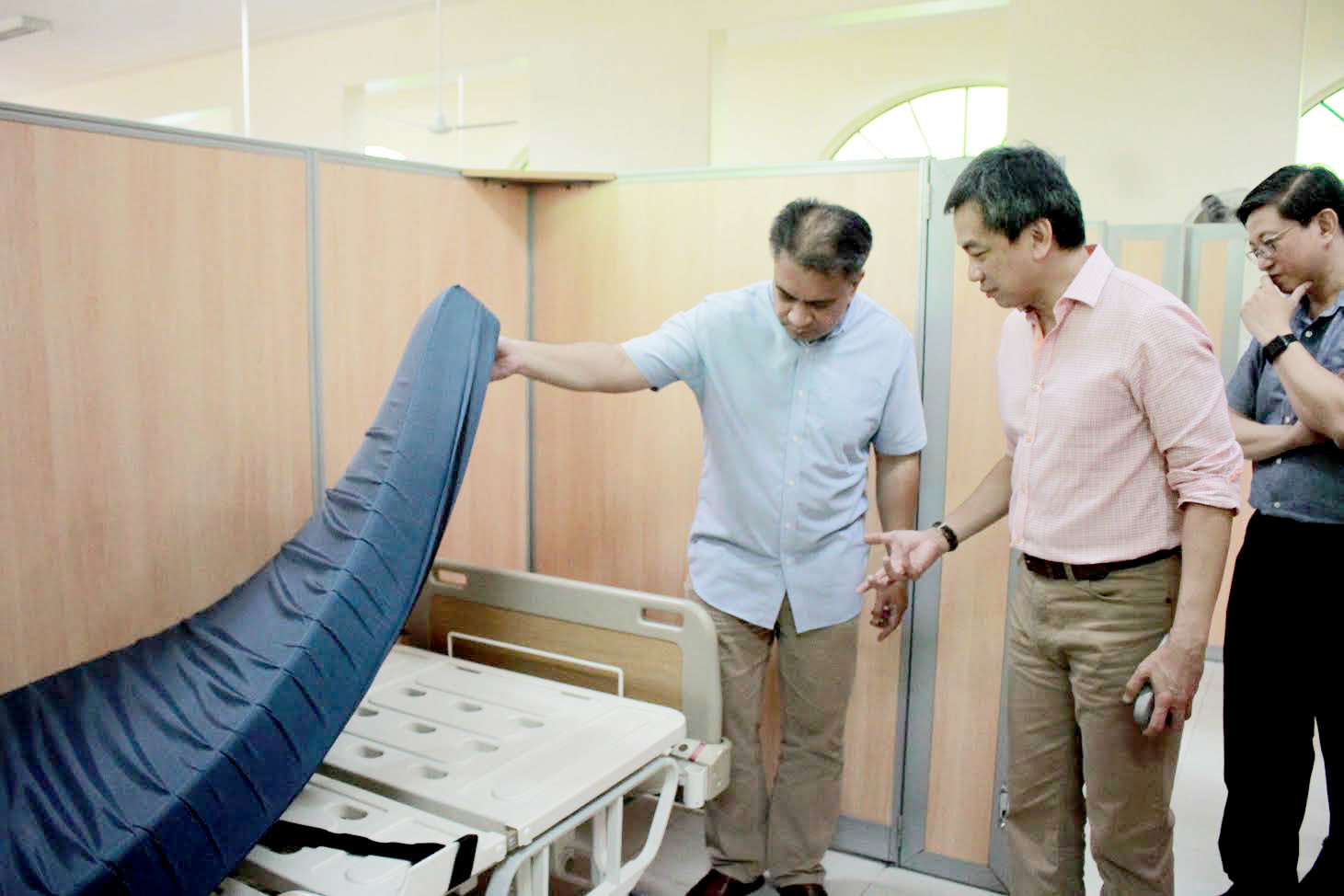 Legaspi said the Philhealth Ward, which has 28 compartmental beds, is designed to enhance privacy of patients and reduce communicable infections.

“It is going to be an example for Philhealth Insurance Commission to see how a well-run ward like that will offer more services to its members,” he said.

He added: “They are happy that they have such kind of accommodation eventhough they do not pay anything. They feel that they are getting more what the Philhealth is giving to other patients in other hospitals.”

Dr. Leo D.P. Cubillan, chair of the Department of Pay Patient Services, said any earnings that could be generated from the Philhealth Ward will be earmarked to subsidize the charity wards of PGH.

“Whatever income we get from Philhealth Ward, we use it to support our charity operations,” said Cubillan.

PGH, he said, is spending P600,000 to P1 million everyday for its charity ward adding that the fund coming from the national government is not enough to shoulder its operational expenses.

Cubillan said the P3 million donation of NAC-HMC is a big help in putting up the revenue-generating ward to help sustain PGH’s charity services.

Moreover, Legaspi said, the Philhealth Ward also serves as a buffer for patients who cannot be admitted from the emergency room to the charity ward.

Dr. Christopher Malorre E. Calaquian, Coordinator for Philhealth, said the Philhealth Ward was the first in the country and patterned from the requirements of Philhealth that each patient has privacy.

With the socialized medical insurance in Philhealth, Calaquian said, PGH would like to make sure that the proper health care, is being received by its members through the Philhealth Ward.

“The medical expenses of patients in the Philhealth Ward and even the professional fees are shouldered by Philhealth,” he said.

If the Philhealth Ward will be successful, Calaquian said “all the wards in PGH will be like that.”