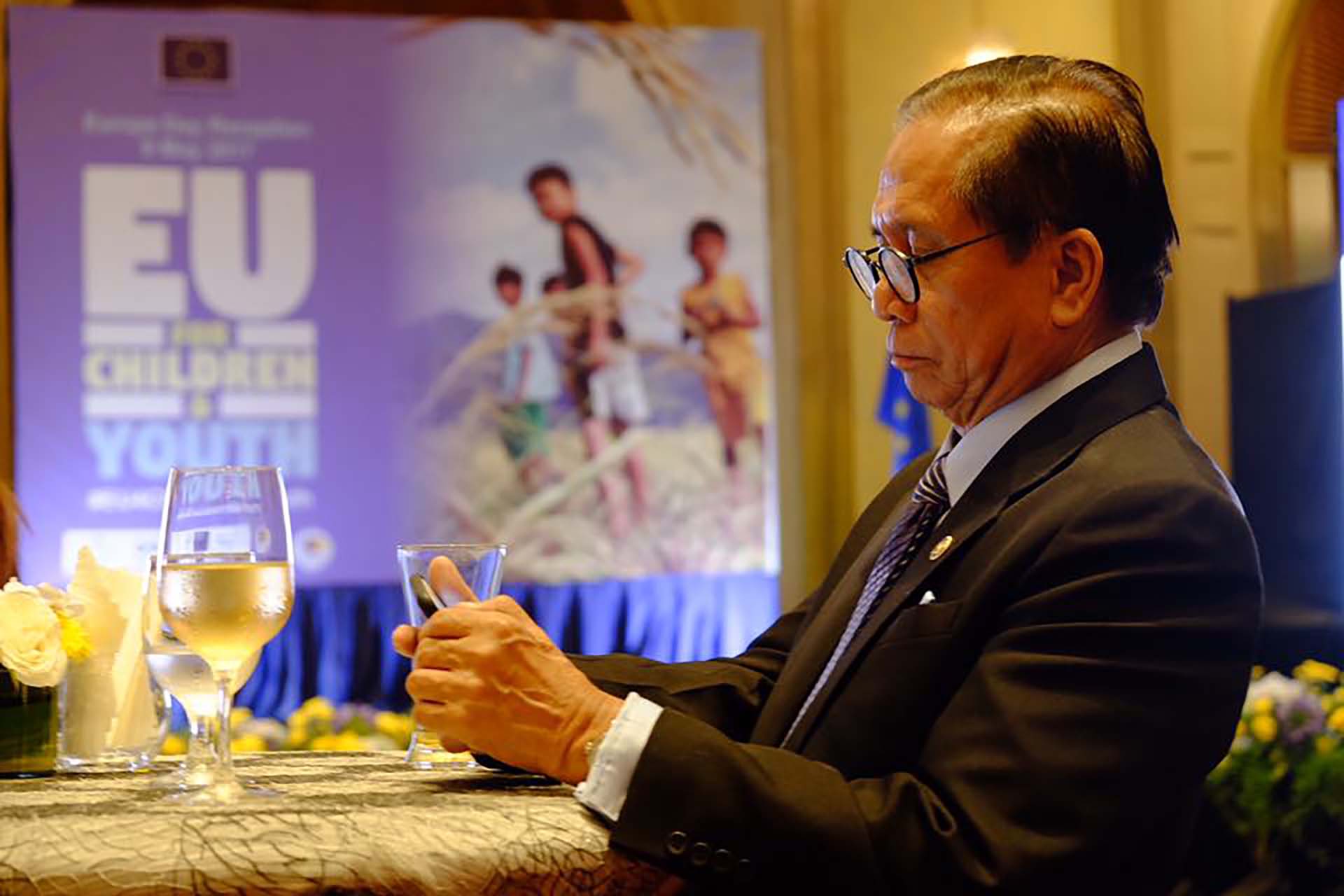 “I always say this before, and even now, I can build easily the [physical] structures destroyed by the [armed] conflict. I can also build the school buildings that were burned down. But building of the relationships, bringing back social cohesion, and mending the torn social fabric brought about the conflict takes time. The healing takes time,” Dureza said in his speech during the celebration of the country’s 119th Independence Day.

Dureza was in this city on Monday to represent President Rodrigo Duterte for the nationwide commemoration. He, along with Mayor Isabelle “Beng” Climaco-Salazar, hoisted the Philippine flag and laying of the wreaths at the iconic Plaza Rizal, fronting the City Hall.

Dureza emphasized the very important process of healing amid the crisis in Marawi and the continuing recovery of Zamboanga City following the 2013’s siege.

“I see here in Zamboanga, the healing process has already started. And we can see the results. This is principally due to the leadership of Mayor Beng and the city officials in cooperation with the military, police, and members of the different sector, and most especially the civilians,” the presidential adviser said.

He noted that indications show that Zamboanga “is now moving forward. The city is already building torn relationships.”

Dureza emphasized that the healing process is one of the lessons that could help the current conflict besetting in Marawi.

The rehabilitation process “is not only to rebuild damaged physical structures in Marawi, but the most important task, which is not easy to do, is building back broken relationships and healing the wounds.”

“There is a strong need for social healing…and see to it that we don’t have a continuity of this conflict,” he said.

At the same time, Dureza reiterated the need to check “hatred and deep-seated biases” to advance the cause.

“When you say, ‘I’m going to help bring about peace’. I will ask you: are you at peace with yourself? Because if you have anxieties, angsts, and hatred, then you cannot radiate to others what you do not have. And that is the lesson that we should learn. Because you cannot give what you do not have,” he said.

Equally essential is the strong vigilance of the community to deny terror and extremist groups to set foot in their community.

“One vital measure is for the community to pass timely information to the authorities to prevent similar tragedies,” Dureza said, referring to the strong vigilance of the community in thwarting possible attack of the dreaded Abu Sayyaf Group in Bohol last April

Dureza said healing and rebuilding relationships are among the major thrusts of the Office of the Presidential Peace Adviser (OPAPP), which is tasked to address the underlying causes of the armed conflict in the country.

At present, the OPAPP is working under the six-point peace and development roadmap of the Duterte administration.

The roadmap covers the implementation of the all the peace agreements the government had signed with the Moro fronts and the ongoing peace negations with the Communist Party of the Philippines-New People’s Army-National Democratic Front (CPP-NPA-NDF).

In parallel, the peace roadmap also provides the needed socio-economic interventions to conflict-affected areas in the country.

“The road to peace is not paved. There are humps and bumps. What is important is that we all stay the course,” Dureza said.

Dureza encouraged the people of Zamboanga City to share stories and lessons from the siege, starting with those heroes who fought and died during the armed conflict.

“As we celebrate our 119 Independence Day celebration, we remember all our heroes in the past and also our present day heroes,” he added, referring to those security forces who paid the ultimate sacrifice to bring peace in the country. (end)