Guidelines for Reporting Disasters and Other Emergencies

Guidelines for Reporting Disasters and Other EmergenciesPhilippine Press InstituteJune 7, 2017October 26, 2020 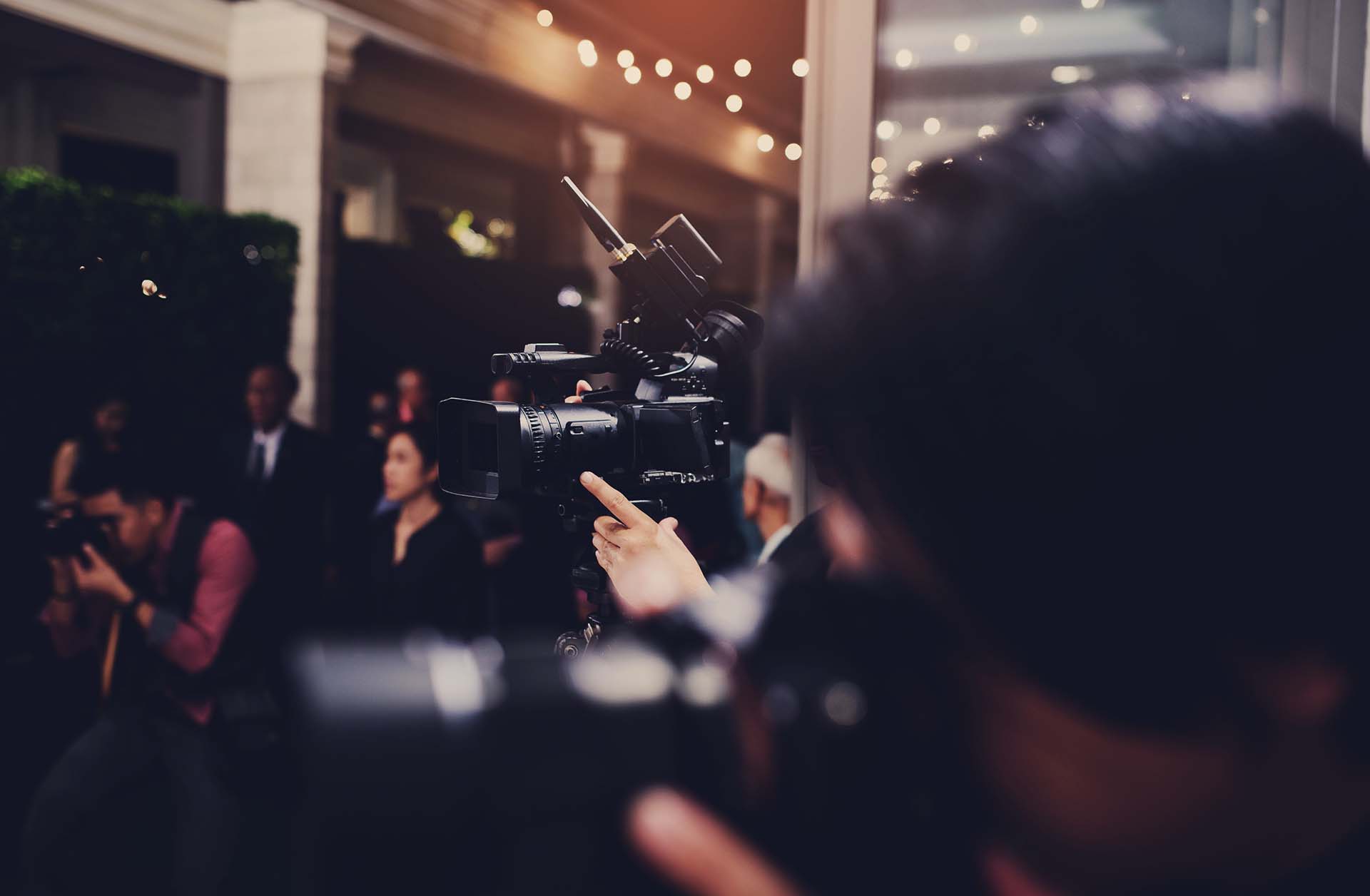 That disasters and emergencies are personal tragedies to the victims that no one else can ever comprehend;
That they are a source of grief and concern to the community; and
That they are trauma-filled experience for the reporters.

I believe reporters, shall:
As first responder:
Be aware of their safety and their surroundings upon first arriving at the scene;
Ensure that they are physically, emotionally, psychologically fit; and
Consider the ethical issues involved (being first on the scene and not lifting a hand to help may be regarded by the public as insensitivity; should you? If you can’t, what should you do instead?)

In preparing for the coverage:
Anticipate what might be needed i.e., emergency toolkit, before jump off;
Reporters and photographers should be aware of existing guidelines/laws on covering children, women, and special topics like bird flu and HIV/AIDS, and be sensitive to special concerns;
News organizations should orient their reporters before they are sent to cover emergencies;
Constant communication/tracking between reporters and gatekeepers (let the newsroom know what you’re wearing);

During coverage/interview:
Reporters must dress appropriately; in neutral colors;
Unless there is no other choice, never ride a military vehicle;
Should avoid disruption and interference in rescue and disaster response operations

(see above about first responder);
Introduce yourself properly;
Do not pass judgment on your interviewee;
Avoid intruding upon the grief of victims, but if circumstances force you to, then be sensitive;
If someone doesn’t want to talk to you, respect that and just leave a contact number just in case he/she would want to talk later. Never force anyone to talk when they are not ready, not resort to talking to children without getting the permission of their parents or guardians;

Make sure the person understands the terms of your interview. We as outsiders and the media may by just our mere presence, bring undeserved hope that will make the personal tragedy/loss even worse because we are not there for deliverance but to tell the story;
Be sensitive to the customs and culture of the affected community;
Employ as many sources as possible (government, NGO, first-person, etc/multisourcing);

Your emotional reaction, while tempered, should not be ignored. Be human and humane at all times;

Always give respect and dignity to the victims. This means knowing when to back off and stop your questioning and probing;

In a disaster or emergency, the worst sin is to talk too much. Listen, let the people tell their story. Never prod. Line of questioning should not be interrogative; be versatile;

Consult social workers in interviewing victims of disaster especially those who have experienced trauma.

Writing the story:
Always be accurate; use pertinent details to describe the victims, situations, and environment;

Provide context to your story through research and parallel interviews of experts outside the disaster scene;

Remember, your coverage will have an impact on your community. The trauma can become worse by the way     you treat a story and a person;

Do not sensationalize or exaggerate sufferings; should exercise utmost prudence in choice of language;
Editors should prudently exercise their discretionary powers in choosing photographs of the victims taking into  account the risk of unwanted exposure and the harm it may cause to the victims;

For community paper coverage of disasters where families are evacuated:

Inform public where the families are (specific evacuation sites and who the key persons are) and what their situations are for the information of relatives who may not know where to reach the victims;

Write to raise public awareness and mobilize public support;
Photos and graphics should not inflict more trauma on the victims or depict them in an undignified manner.

Launched and approved by the PPI members
28th May 2008