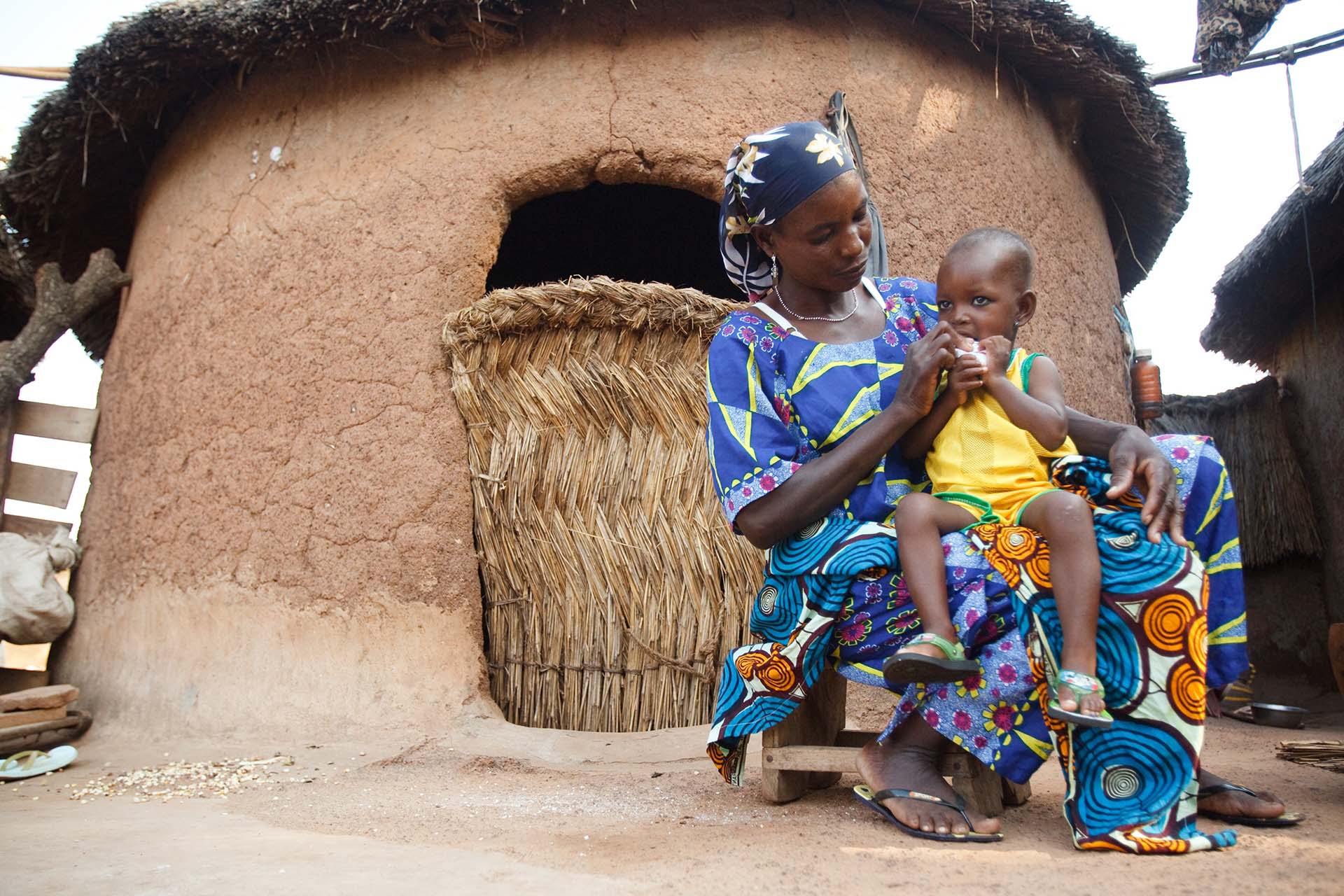 Around the world, at least one in three children is either stunted or overweight, and one in two suffers from hidden hunger. This was the main finding of The State of the World’s Children 2019 report, released by Unicef on Wednesday.

The data mirror realities in the Philippines: One in three children under five years old are too short for their age. Seven percent of children are too thin for their height. A tenth of adolescents are overweight.

“More are surviving, but far too few are thriving,” Unicef said.

Growing urban populations and changing lifestyles have contributed to the increased availability of processed food and a preference for inexpensive, accessible food items that do not take a lot of time and effort to prepare.

Specific attention must be given to the continued prevalence of stunting among children 0-five years old, according to Azucena Dayanghirang, executive director of the National Nutrition Council.

“If we look further at the data, we will see that stunting rates among one-year olds is 36 percent, which is twice as much as the 15.5-percent stunting rate among infants 6-11 months old. Stunting rates remain at the 30 percent level or more among children 3 and 4 years old. Clearly, we have to prevent that increase,” she said. 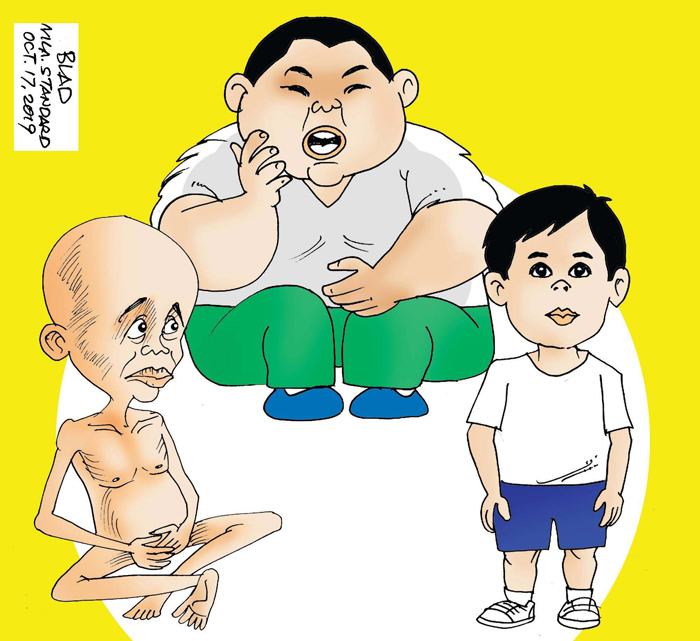 The council is thus staring a campaign to promote greater focus on the first 1,000 days of life – from pregnancy to the first two years – using a mix of approaches like the encouragement of breastfeeding and the proper feeding of the young, with emphasis on eggs, dairy products, fruits and vegetables, fish and meat.

Pregnancy to the first two years of life make up the “window of golden opportunity” during which key health, nutrition, early education and related services should be delivered, and delivered well. Food, after all, is not the only input that ensures a healthy, well-rounded individual. Other factors contribute to the development of the individual: A safe and secure home environment, education, emotional support from parents and family members.

Food, however, is the most basic of them all. Parents and caregivers, who actually decide what gets bought in the market and what gets served on the table, must realize the awesome responsibility they carry in ensuring the long-term nourishment of their child.

Healthy children will grow into healthy, productive adults. They will propel the country forward instead of failing to realize their potential and draining the system. This is what it means to thrive. It is so much more than getting by, or staying afloat.

No one will argue that children need to be fed and fed well. There is no dearth of ideas on the “how.” The only thing uncertain is whether families and societies are willing to take that extra difficult, if inconvenient, step for better results. (Printed with permission: Manila Standard editorial, 17 October 2019)