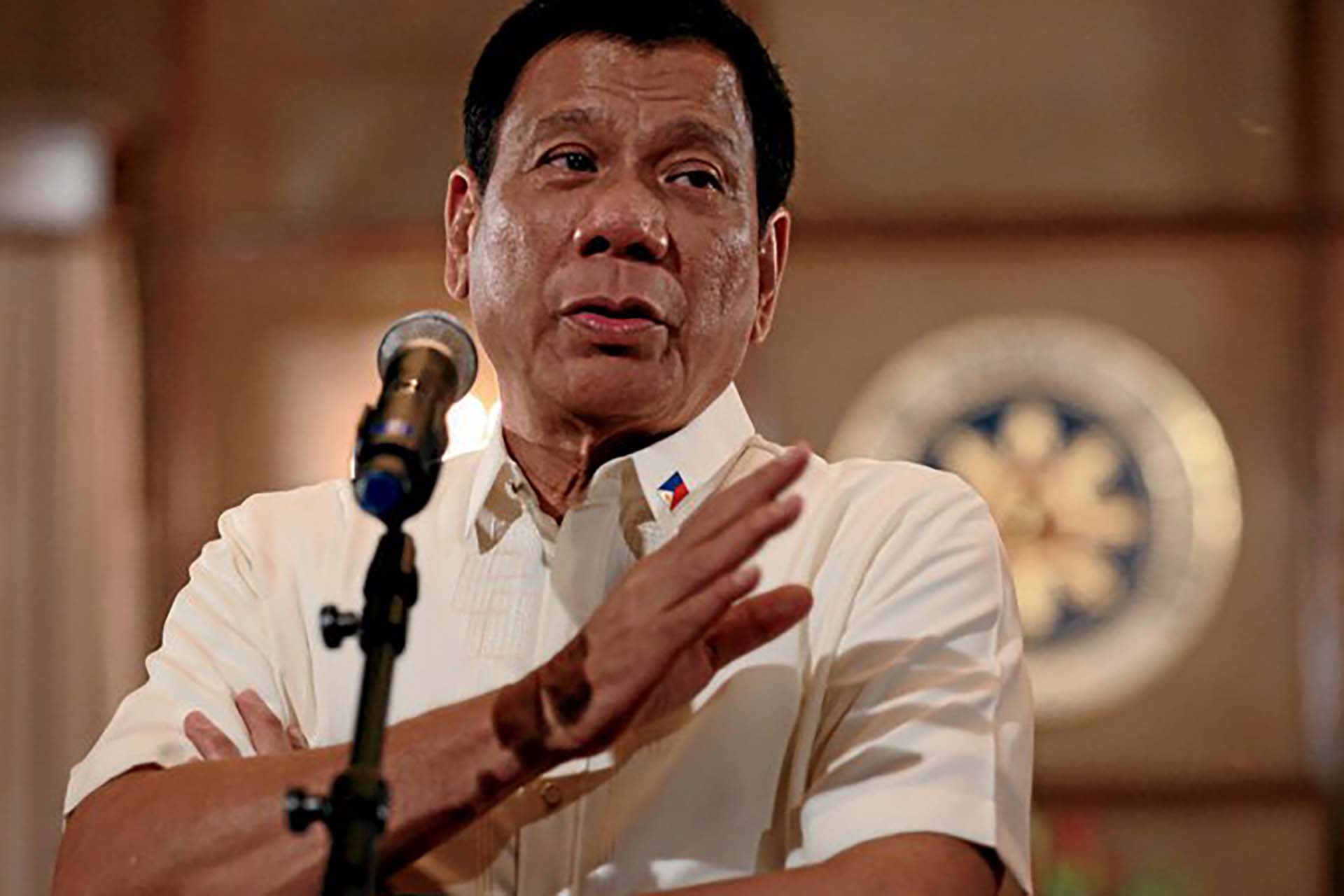 COMPLAINANTS from Davao City, yesterday, have denounced the Energy Regulatory Commission (ERC) for graft raps, practices and controversies and are urging President Rodrigo R. Duterte to address the problem for the sake of Mindanao power consumers.

The complainants, who requested anonymity for safety reasons, cited the present controversies hounding ERC such as the 90-day suspension of Chairman Atty. Vicente B. Salazar; allegations on midnight deals with Meralco. (In a statement to media  Bayan Muna Rep. Carlos Isagani Zarate also “…expressed alarm and indignation over the reported decision of the Energy Regulatory Commission to approve the construction of a P1.7-billion transmission line for a power plant project of a subsidiary of Manila Electric Company that is under investigation for possible improprieties inimical to consumers…”) the  and other controversies.

The Malita-Matanao 230 kV Transmission Line project was submitted for ERC resolution in July 2016. It was approved after a series of hearings. The decision was signed by ERC Chairman and Chief Executive Jose Vicente B. Salazar along with the four commissioners. ERC contended that  “The approval of the project will redound to the benefit of its consumers in terms of continuous, reliable and efficient power …”

Complainants, on the contrary, said that “ ERC’s approval is highly irregular “.. since the present NGCP’s rate application for the Malita – Matanao 230 kV Transmission line project is not a Transmission Asset,  its filing is procedurally illegal since this project does not legally qualify for approval by ERC  and correspondingly, the said project should have been immediately excluded in the NGCP’s amended Transmission Development Plan.  It should be carved out from its Regulated Asset Base for the 3rd Regulatory Period in order not to allow NGCP from collecting of Two Billion Three Hundred Ten Million Two Hundred Eighty Five Thousand Sixty Pesos and 43/100 (Php 2,310, 285,060.43) in unwarranted transmission charges     as part of NGCP’s recovery of the annual revenue requirement payable by the Mindanao power consumers.”

“Furthermore, the Honorable Commission under item a on page 8 of the same Decision has determined and classified the said project as Connection Asset and not a Transmission Asset. Therefore, a Joint Application of a Service Agreement entered and executed by NGCP and San Miguel Consolidated Power Corporation (SMCPC) should have been filed instead of this present rate application,” the complainants said.

In the May 4, 2017 issue of Inquirer Mindanao, “… President Rodrigo Duterte vowed to remove all commissioners of the Energy Regulatory Commission, who were appointees of former President Benigno Aquino III. He made known his intention as he was commenting on the suspension of ERC chairman Jose Vicente Salazar.” “I suspended ERC chairman Salazar because of corruption.I will eventually remove him. Lahat sila (All of them),” he said.”

The complainants lauding Duterte’s pronouncement  stated thus: “It has been a year ago where majority of us Filipinos has been desperately longing, coveting and clamoring for a change and altogether and united in casting our votes in the May 2016 Elections, we will not be deprived, we will not lose hope and subsequently we have transpired and we have won the inevitable outcry for change. As a result, positive change has begun… President Rodrigo Roa Duterte has started an era adamant to a straightforward, breviloquent and unprejudiced form of leadership, principles, beliefs and discretions where grave abuse, oppression and graft practices particularly in government services is no longer tolerated and accountability is due or accorded to those who performed otherwise. The President has not warranted exception particularly to those that defy, oppose and those that continued to challenge the need for positive change determined to completely eradicate bureaucracy and graft and corruption practices in governance which had long persecuted and abused the rights of the Filipino people. …” “…the Energy Regulatory Commission (ERC), whose basic mandate is to ensure the adequate promotion of power consumer interests, has been implicated with graft raps, practices and controversies that resulted to the suspension of the ERC Chairperson Atty Vicente B. Salazar. In line with this, it is noteworthy that the ERC had already been involved in irregular practices even before the Chairperson’s term. Consequently, those ERC personalities should not be spared of their respective suspension for conduct unbecoming and abuse of discretion resulting to prejudice to the basic mandate for what they were appointed for which is to protect the best interest of the electric power consumers…”